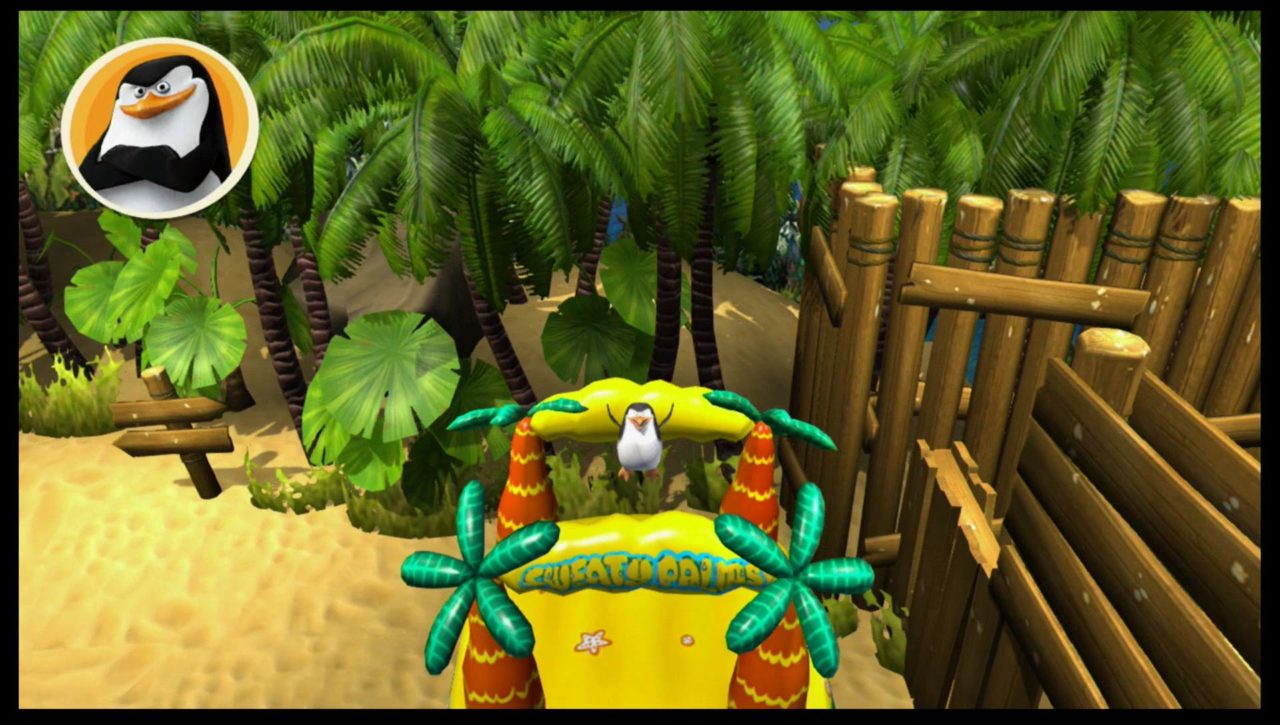 A game based on the upcoming Penguins Of Madagascar spin-off movie is making its way to the Wii, Wii U and 3DS systems on November 28.

Studio Little Orbit has entered a licensing agreement with DreamWorks Animation for exclusivity on Nintendo platforms. The studio is responsible for previous family-friendly titles How to Train Your Dragon, Winx Club, Planes and Barbie.

The plot of the game (and movie) sees our cute and clever penguin friends, Skipper, Kowalski, Rico and Private, use their espionage skills to stop villainous octopus, Dr. Octavious Brine.

The penguins will have to complete stealthy missions in classified locations in order to save the day, and each penguin has a special ability, like demolitions expertise or stun-slapping (which sounds like fun to try). Puzzles will be designed with a specific penguin in mind, and you can swap your penguin during the game.

Matt Scott from Little Orbit had this to say about the release:

Following our success with DreamWorks’ How to Train Your Dragon 2 this summer, we are once again thrilled to work with them to bring Penguins of Madagascar to gamers later this year. Skipper, Kowalski, Rico and Private stole the show in previous Madagascar films with their humor and crazy antics.

Are you a fan of the Penguins’ antics? Let us know your thoughts on this upcoming release in the comments section.