The Tiny Bang Story to be told on Nintendo Switch

The Tiny Bang Story to be told on Nintendo Switch

The story started with a tiny bang.

The problem with living on a tiny planet, science knows, is that it’s highly susceptible to meteor damage. And wouldn’t you know it, that’s exactly what happened to Tiny Planet. A meteor strike has fragmented the world “… into a literal jigsaw of puzzle-like pieces,” and Nintendo Switch owners will now get their chance to put it all back together. Ellada Games has announced that The Tiny Bang Story will be released for the Switch on October 4th.

Developed by Colibri Games and originally released for Windows PC in April 2011, The Tiny Bang Story transports players to a hand-drawn fantasy world filled with hidden-object puzzles and machines to repair, all in an effort to restore peace to Tiny Planet. Don’t be put off by its age, however; The Tiny Bang Story looks as great today as it did eight years ago. 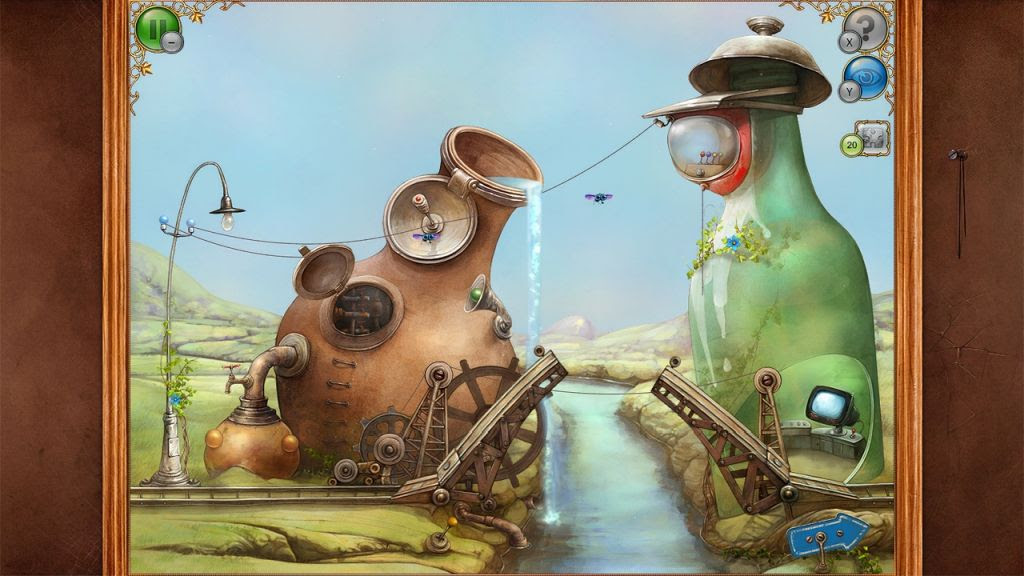 The gameplay is just as clever and entertaining, too, requiring players to fix a variety of machines and mechanisms as well as solve puzzles in each of the five chapters of this game. Navigation is designed to not distract from the brain teasers, allowing players to fully immerse themselves in the game’s unique atmosphere.

The Tiny Bang Story will be available for digital download from the eShop on October 4, 2019. For more, visit colibrigames.com.