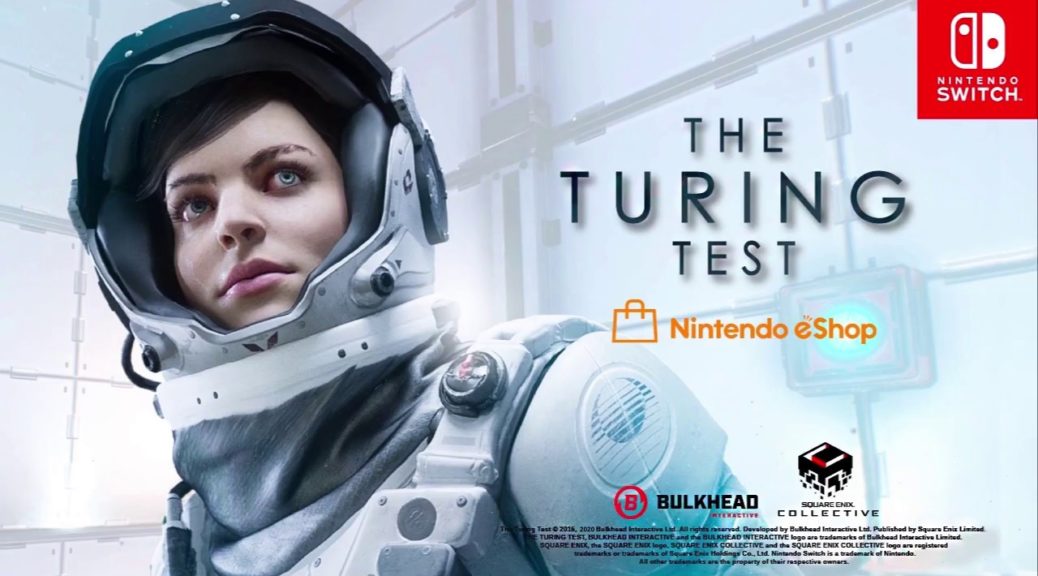 Square Enix Collective is bringing first-person puzzler The Turing Test to the Nintendo Switch next month. The game is set to hit the eShop on February 7.

The Turing Test is a sci-fi puzzle game set on Jupiter’s moon, Europa. You play the role of Ava Turing, an engineer for the International Space Agency. Ava is sent to discover the cause behind the disappearance of the ground crew stationed there.

You can see the game in action via the above trailer, which shows off the first-person nature of the game. It looks like a neat take on the puzzle genre, with mention of test that only humans can pass. You’ll have to put your skills and knowledge to the test to find out what’s happening on Europa.

Developer Bulkhead Interactive is excited to bring the game from its Steam origins to the portable nature of the Nintendo Switch.

Seeing the all the love from players for the original release … was overwhelming for our small team – and now 3 years later being able to bring that experience to a host of new players in their homes (and on the go!) is extremely exciting for us.

Are you excited about the journey to Europa for puzzles, exploration and discovery? Watch out for our upcoming review of The Turing Test to see our own thoughts on the game.