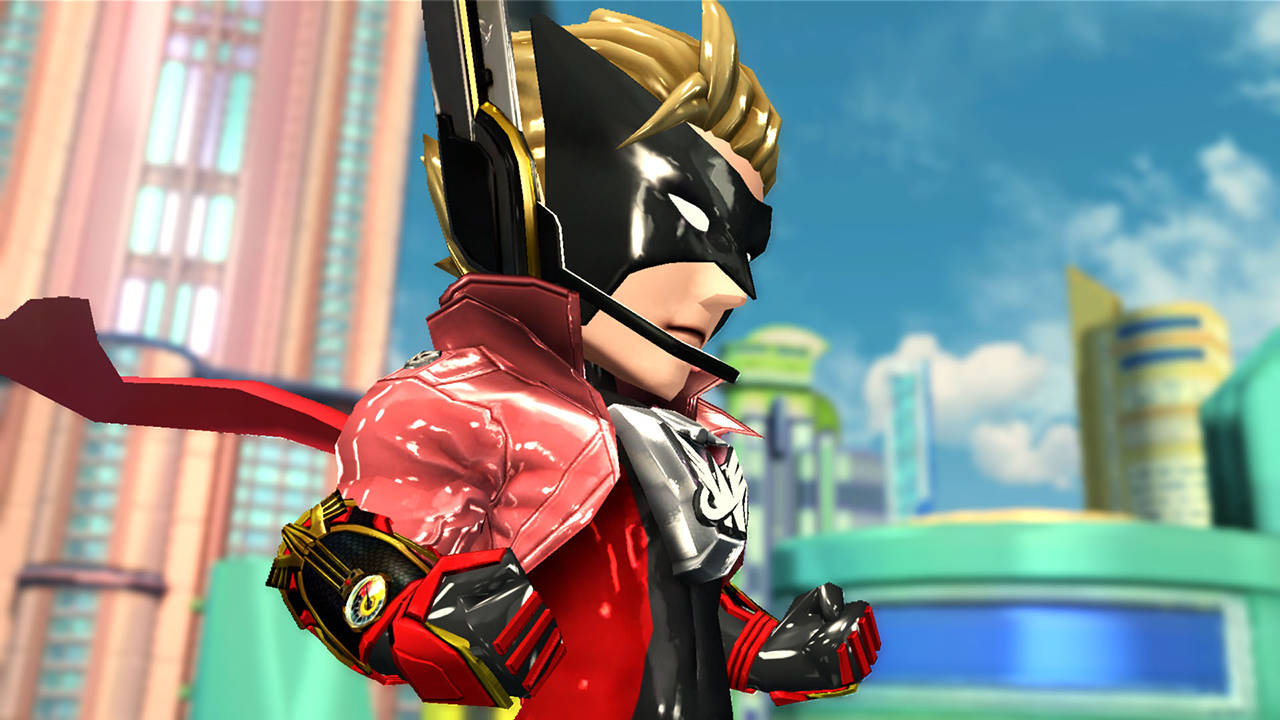 The Wonderful 101: Remastered arrived on Nintendo Switch back in mid-May, but only digitally. If you prefer for your heroes to be a bit more physical, the wait is over. PlatinumGames and Nighthawk Interactive have announced that this updated version of the Wii U exclusive is now available physically in North America, and will arrive in Europe on July 3rd.

In case you missed the original release…

The Wonderful 101: Remastered brings back over-the-top action as players take control of the Wonderful Ones – heroes from around the world chosen to defend Earth from extraterrestrial threats. Suited up for action, the band of Wonderful Ones can morph into powerful transformations, such as a fist, sword, glider, gun, and more, allowing players to navigate through perilous environments, empower helpless citizens to join their company of heroes, and defend against Blossom City’s alien invaders.

In other words, you will control up to 100 heroes at once…something DC couldn’t seem to pull off with only six! Throughout the game, players will:

The Wonderful 101: Remastered for Nintendo Switch offers support for up to five players, and can be played in TV, tabletop and handheld modes. Along with the new physical release, it’s available now in the eShop for $39.99.