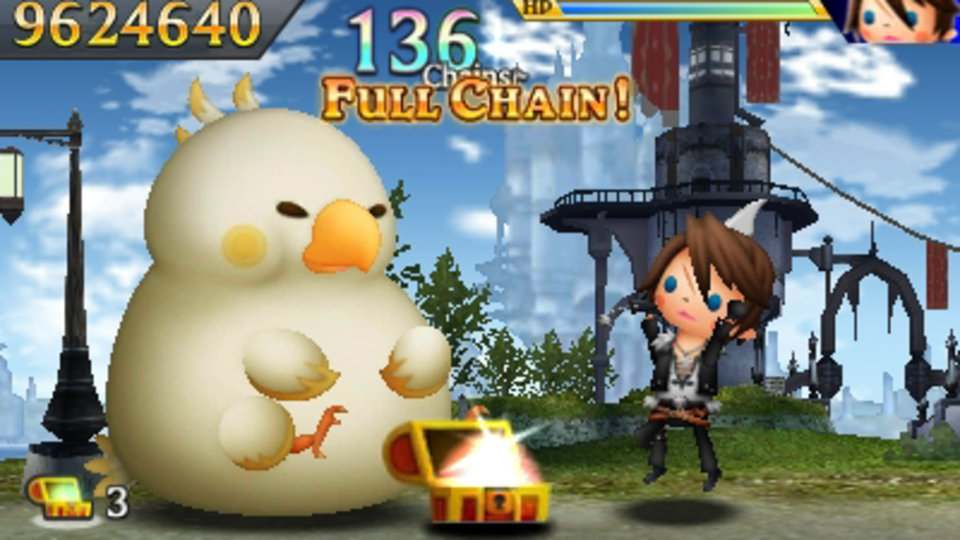 The sequel sports a Quest Medley mode to build and battle through your own Final Fantasy playlist, and a Versus Battle Mode for head-to-head action. Curtain Call also features a stat-boosting system to reward players for clearing songs with cards that bolster your character’s attributes.

The game will release in the US this year, priced at $39.99. There is no news on a European release at this stage but stay tuned for further information.

In the meantime, check out the trailer below and let us know whether you’re looking forward to encountering more music battles.