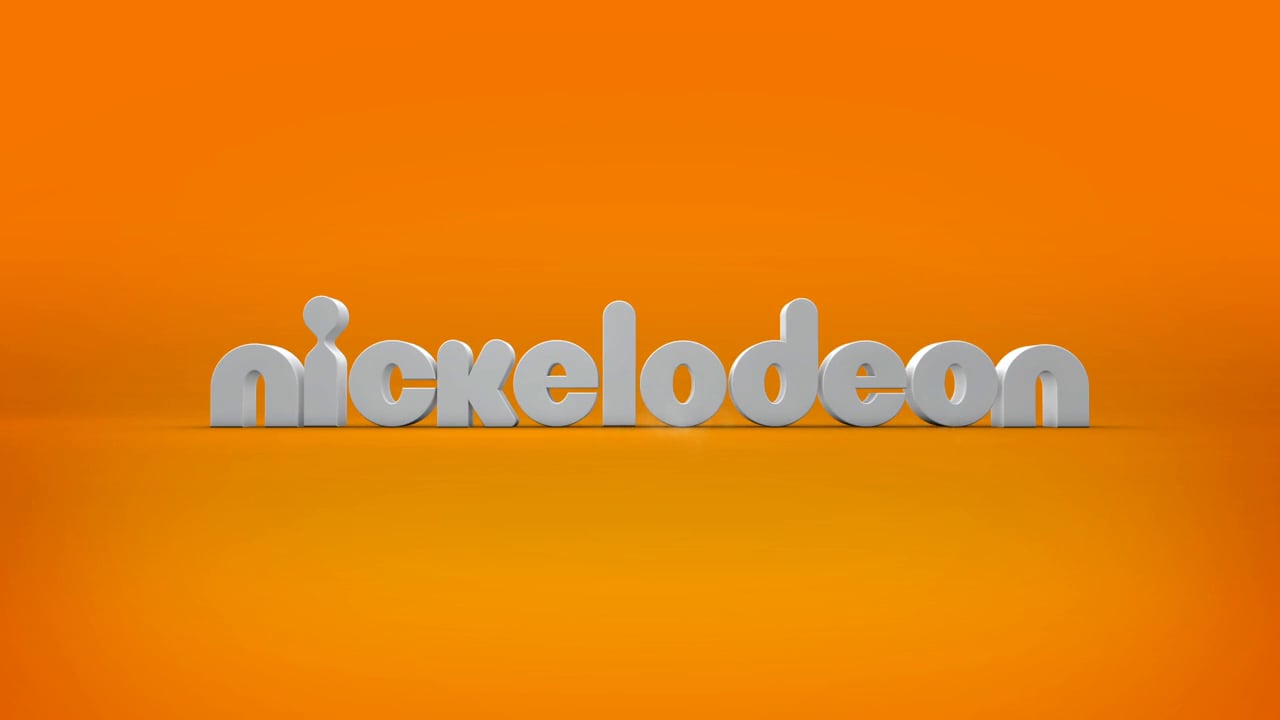 THQ Nordic and Nickelodeon announced the global revival of past video games based on Nickelodeon properties earlier today.

According to THQ, the following titles are to be re-released:

THQ also stated “on-shelf” availability for these titles, which suggest a high probability of physical releases. Dates regarding the titles mentioned above will be announced in the upcoming months.

“The appetite for Nickelodeon content old and new continues to grow and it’s exciting to bring our beloved content to new audiences through this partnership with THQ Nordic,” said Jon Roman, senior vice president of Toys, Nickelodeon.

Whether or not these titles will be coming to Nintendo platforms has yet to be confirmed. We’ve reached out for more information and will keep you updated with any new information. In the meantime, let us know what titles you’d be most excited for in the comments below.