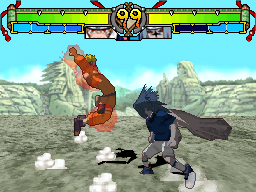 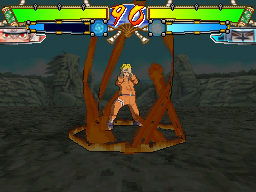 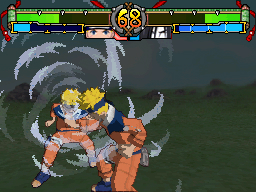 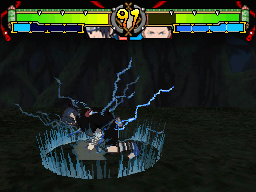 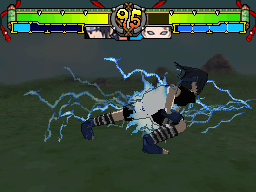 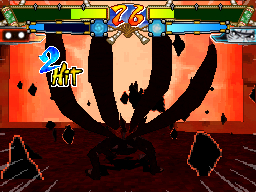 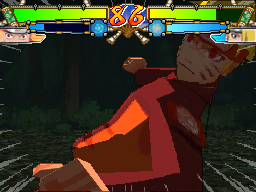 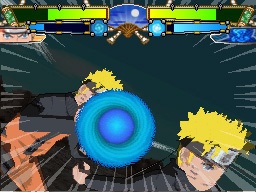 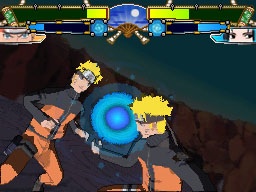 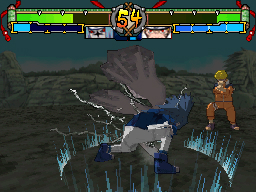 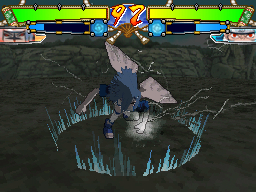 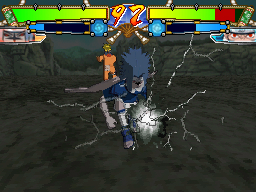 TOMY Corporation today revealed a closer look at the different playable forms of Naruto and Sasuke, two of the most popular characters in the series featured in the upcoming 3D fighting game for the Nintendo DS, NARUTO Shippuden: Ninja Destiny 2. The screenshots showcase the evolution of Naruto and Sasuke’s character-specific jutsu attacks and fighting techniques. These attacks include the Four Tailed Naruto completing his explosive jutsu, Sasuke Second State charging his Chidori, and the aftermath of Sasuke Second State’s Chidori on Classic Nine Tailed Naruto. These are just a few of the 13 screenshots that highlight two of the key characters from the Ninja Destiny 2 storyline, going further into the Shippuden story arcs than any other game in 2009.