Revising history, one year at a time.

If yesterday’s Nintendo Direct didn’t press all your gaming buttons, KOEI TECMO America has just placed another on the console. The company announced this morning that the first-ever console game in the Touken Ranbu series—Touken Ranbu Warriors—will arrive on Nintendo Switch on May 24th, 2022 in North America. 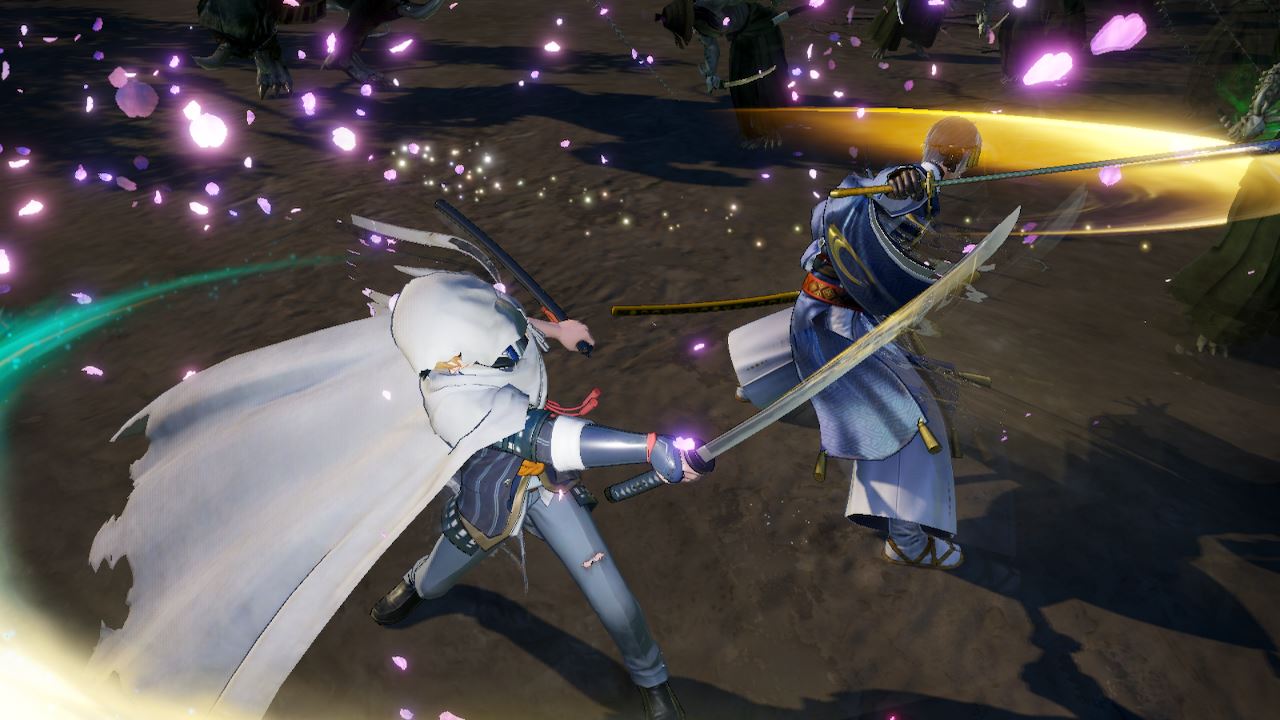 Touken Ranbu Warriors will be a combination of the Touken training popularized by the Touken Ranbu -ONLINE- simulation game and the familiar musou action of KOEI TECMO’s Warriors series.

A government agency sworn to protect history from an army that aims to revise it to meet their specific political agenda? I don’t trust any of that, but the HRA will get my support if they promise to correct the officiating of Super Bowl XL.

The game is set to feature the electrifying musou action fans expect from a WARRIORS title including battling alongside partner characters and head-to-head duels against enemies! Touken Ranbu Warriors also features the “Honmaru,” the main base of our heroes. Here, you can freely place members of the Touken Danshi in order to get a glimpse of their daily lives that can only be experienced in this game.

Touken Ranbu Warriors will be on display at this year’s Tokyo Game Show. An exclusive first look will be interpreted in English at 23:00 JST on October 2nd as part of the official TGS2021 DMM Special Program. The presentation can be viewed via the official DMM Games YouTube channel.