Toys “R” Us Getting More Wiis Before Christmas 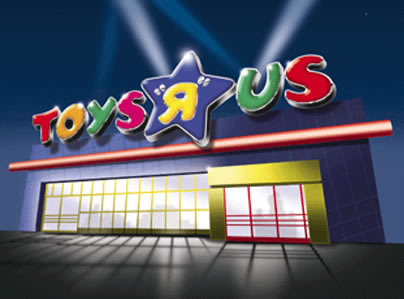 Toys “R” Us has issued a press release saying they will be receiving “thousands” of Wii systems as well as more PS3, 360, and GBA systems before Christmas. Here’s an excerpt from the story title:

Toys “R” Us touts that it will receive “thousands” of Nintendo Wiis and 6,000 PlayStation 3s in the week leading up to Christmas.

This is definitely some good news for those who haven’t been able to pick up a Wii system yet. The Wii is flying off store shelves and I’m glad to see Toys “R” Us make a commitment to Nintendo/others this holiday season.