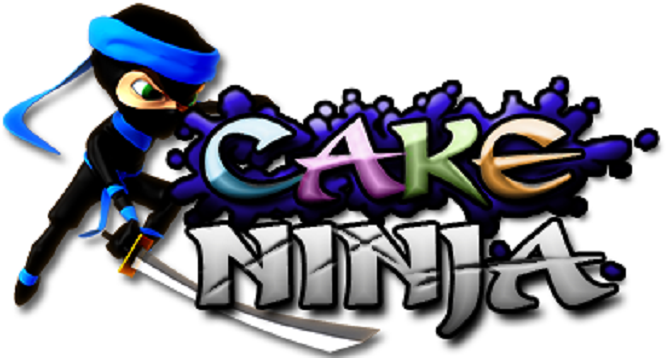 Trailer for Cake Ninja 3 – The Legend Continues on Wii U

After a trio of popular games on DSiWare, Cypronia is bringing the Cake Ninja series to the home console realm.  Cake Ninja 3 will pick up where the first two (and the XMAS spinoff left off).

These games are trying to emulate the popular Fruit Ninja games.  Though critical reception has been mixed (see the PN review of Cake Ninja 2 from Alex Schramke) hopefully this fares better than Cypronia’s other take at copying popular mobile games, the Angry Birdsesque Angry Bunnies.

Check out the trailer and let us know if you’re thinking of taking a slice at this one when it lands on Wii U.