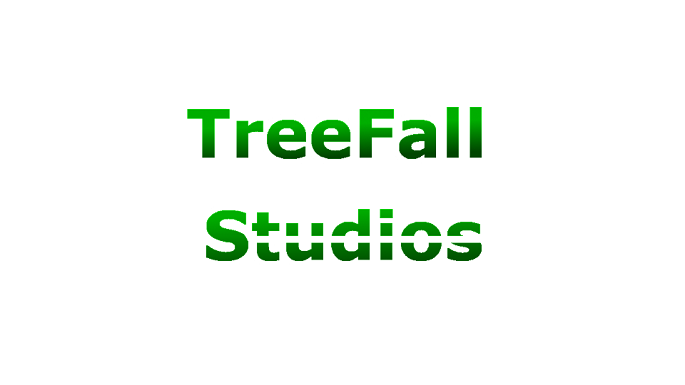 Nintendo fans may know TreeFall Studios from their video game Kickstarter campaigns.  After their first title, Journey of a Special Average Balloon, was funded for the PC, the team set their sights on console gaming.  Elodia was an ambitious RPG project slated for Wii U but was ultimately cancelled, while point n click game Night Detective was a success, but fell short of Wii U stretch goals.  Both of those games still remain in the equation however, especially since the newly licenced Nintendo developer has expanded their small two man operation to a team of six.

Concerning Night Detective, which is near launch, TreeFall Studios founder Eli Brewer had this to say, “If it has amazing sales numbers and high interest in the game with people asking for a Wii U release, then it becomes possible!”  Elodia, expectedly, is a ways off, although Brewer confirmed that, “some resources will be spent on it! More planning and writing has taken place since its last surface, but for now, it is placed on the back-burner as it is a much higher end project and we do not have the current funds to complete such a long development cycle” 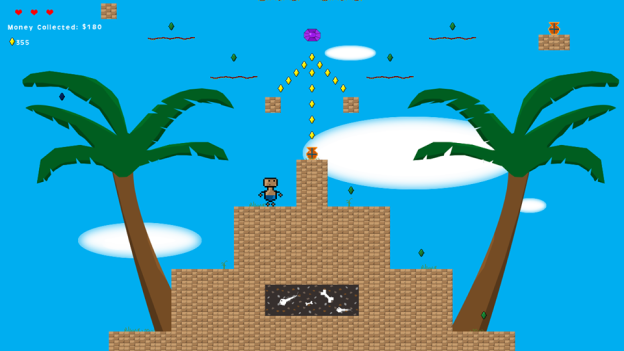 The most likely candidate for Wii U would be TreeFall’s newest project, The Gem Collector.  Brewer told Pure Nintendo,  “It is a 2d platform game with a very Nintendo like feel! If it performs well enough in sales we shall try and bring an even better special edition to the Wii U!” It is a very cheap title selling for 2.99, and if you pre-order it, you receive a 40% discount, and it only costs 1.79.”

Of course the indie developers have other new projects planned as well, but they’ll likely remain cryptic until after the launches of Night Detective and the The Gem Collector.  According to Brewer, “More will be revealed on it soon, but for fans of Elodia, we hope they enjoy this new concept and game as well!”  Now that they’ve had success with a few smaller releases, could the expanded team at Tree Fall Studios have an RPG planned?  Time will tell.