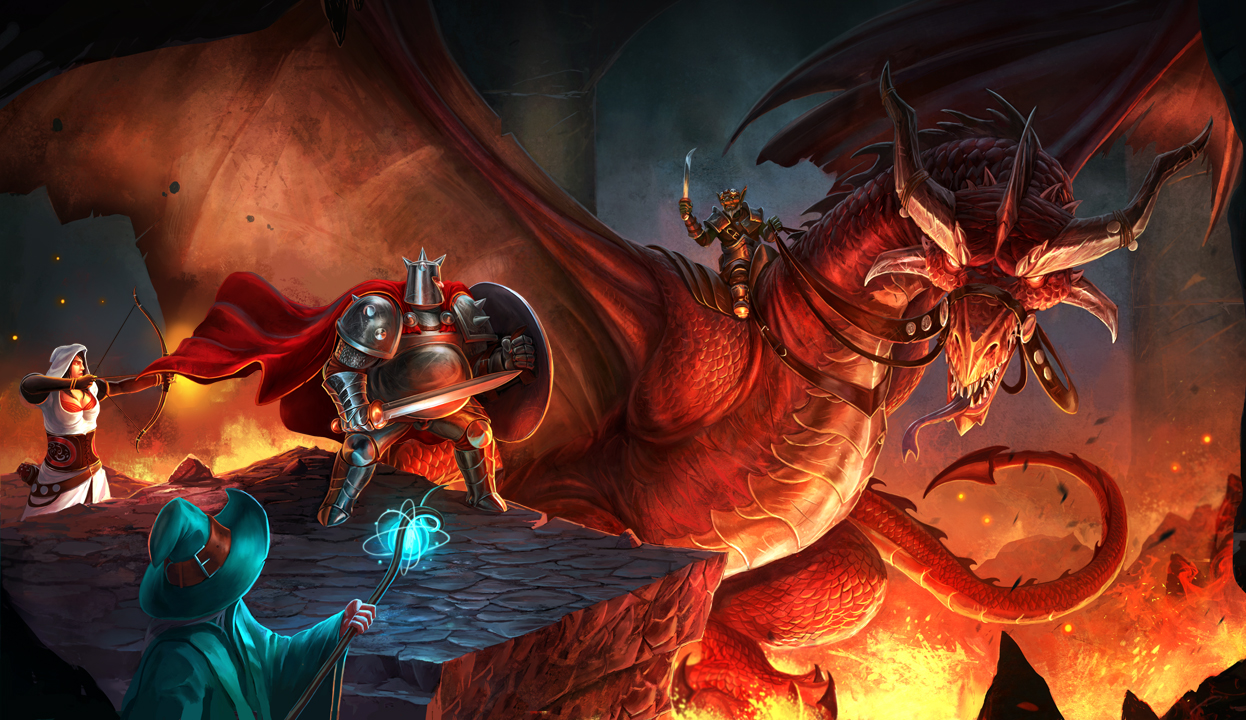 Trine 2: Director’s Cut released for Wii U in Australia & New Zealand
Frozenbyte apologizes for the delay; launch discount for February

“I apologize for the delay on behalf of myself and the whole team,” says Joel Kinnunen, Vice President and Senior Producer on the game at Frozenbyte. “The blame for the delay lies solely with us, as we simply did not submit the required age rating information in time to make the Australian launch. Now that the launch is upon us, we’ve given the game a launch discount of 25% in part to apologize for the long delay.”

“Game development is often very hectic at the end, and we made a conscious decision to make sure that we get all the required bits done for the North American and European releases. We felt like we didn’t have time to focus on the Australian age rating process because we weren’t very familiar with it, and it ended up being pushed to after the release submissions.”

“The sad part is that the work we needed to do for the Australian age rating submission took roughly an hour. So one hour of time saved ended up causing a lot of frustration to us and all the gamers down under, and we understand how difficult the wait has been. In hindsight it ultimately boils down to one bad decision on my part and I’m deeply sorry about that!”

The game comes with the recent update that included support for the Wii U™ Pro Controller, Voice Chat for online multiplayer, improved graphics rendering and a bunch of minor gameplay features and fixes.

Trine 2: Director’s Cut is regularly priced at AU$19.99 in Australia and NZ$24.99 in New Zealand, and is available through the Nintendo eShop. The game features a total of 20 exciting levels full of adventure, including the recently released Goblin Menace expansion campaign and a Wii U exclusive level called the Dwarven Caverns, making Trine 2: Director’s Cut the most comprehensive package of Trine 2 on any platform.