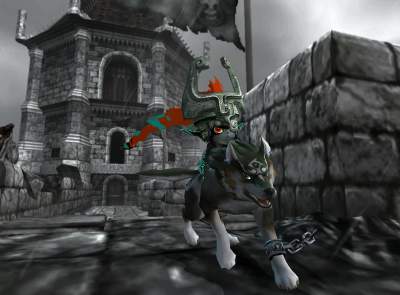 George Harrison has confirmed in a Camp Hyrule Q&A session that the Wii version of Twilight Princess will not be compatible with the Gamecube controller. Here it is in his words:

Seems logical but it’s been one of those slow days so there it is.