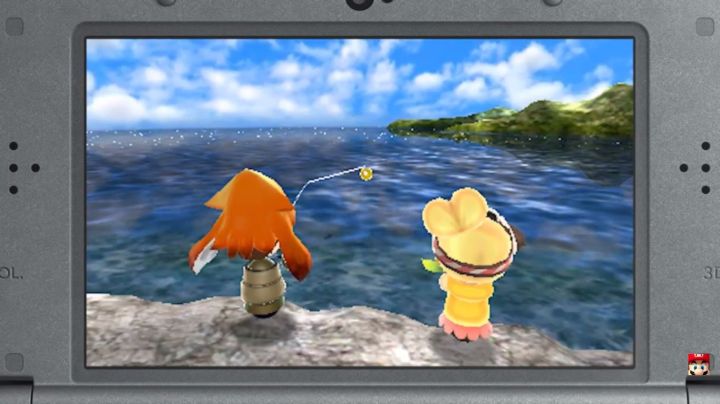 Tonight’s Nintendo Direct brought some exciting news for 3DS owners in the form of two new StreetPass games, as well as a VIP premium Mii plaza, all heading our way in two short weeks on April 16.

The first game is called Ultimate Angler, a fishing game that takes place on the StreetPass Islands. Bait will be provided by passing other players through StreetPass, and there are over 150 fish to catch – as well as a few legendary monsters.

The second game is Battleground Z, an action game pitting your Mii against hordes of zombies! Weapons and items are based on your Mii’s hobby, and 26 of these will be delivered when meeting fellow Miis through StreetPass. Check out the screenshot below – only Nintendo could make zombies look somewhat cute!

To top it off, you can also take advantage of the StreetPass Mii Plaza Premium. This posh home allows you to house up to 100 of your friends’ Miis, plus adds in the ability to swap birthdays via StreetPass.

Each of the three pieces of content can be purchased for $4.99, with an Ultimate Angler and Battleground Z combo pack for $7.99.

Are you an avid StreetPass user? Let us know whether you’ll be downloading these new StreetPass games on April 16.