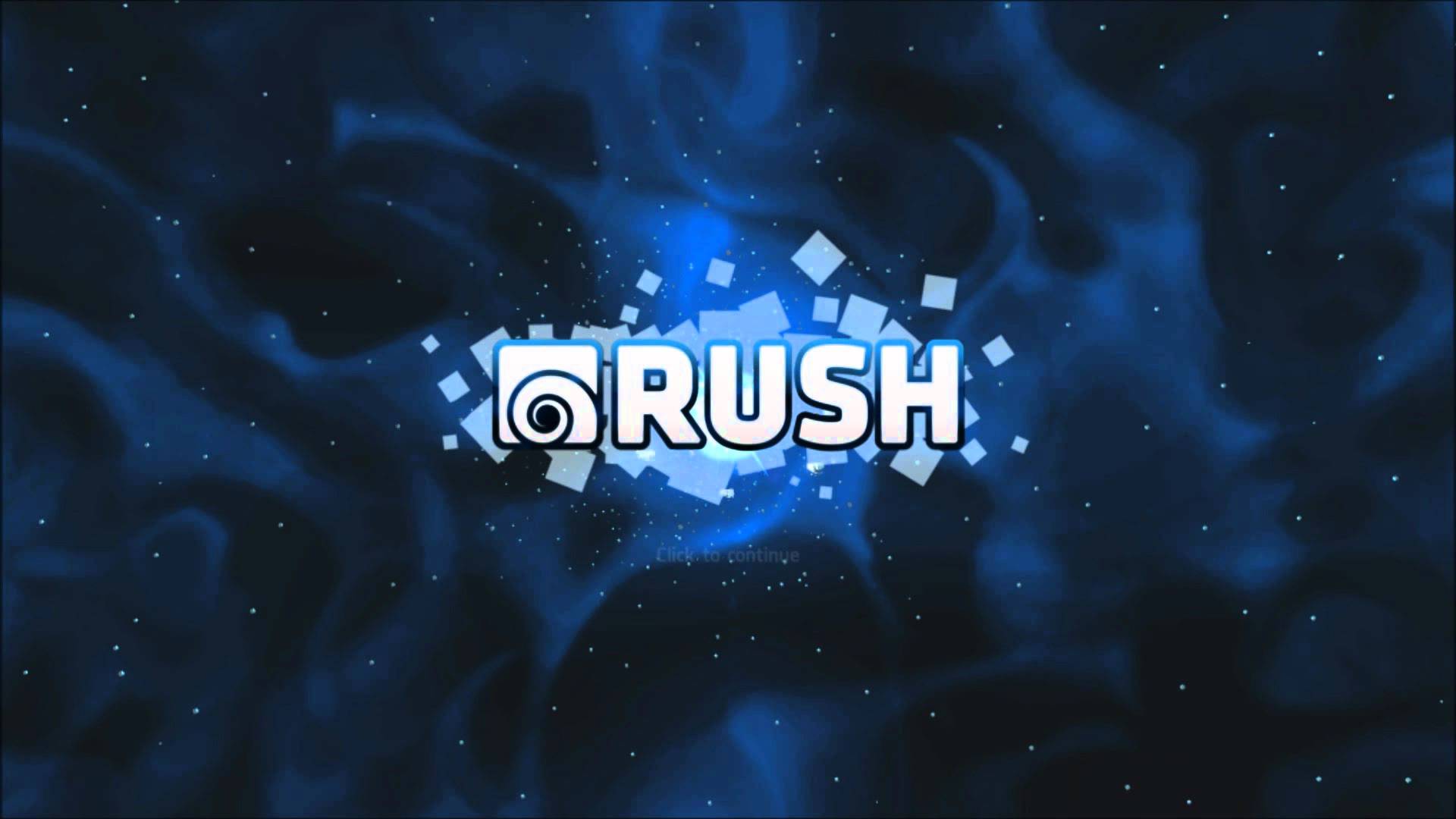 Different from the previous two releases, EDGE and Toki Tori 1, the gameplay in RUSH takes place exclusively on the Wii U™ GamePad, with the TV being used as a second screen for other people in the room. Players guide cubes around RUSH’s fully three dimensional levels by placing Conveyor belts, Warps, Stops Signs, Splits and more with the Stylus.

– Over 70 levels of increasing difficulty

– Hint system, when your brain needs a break