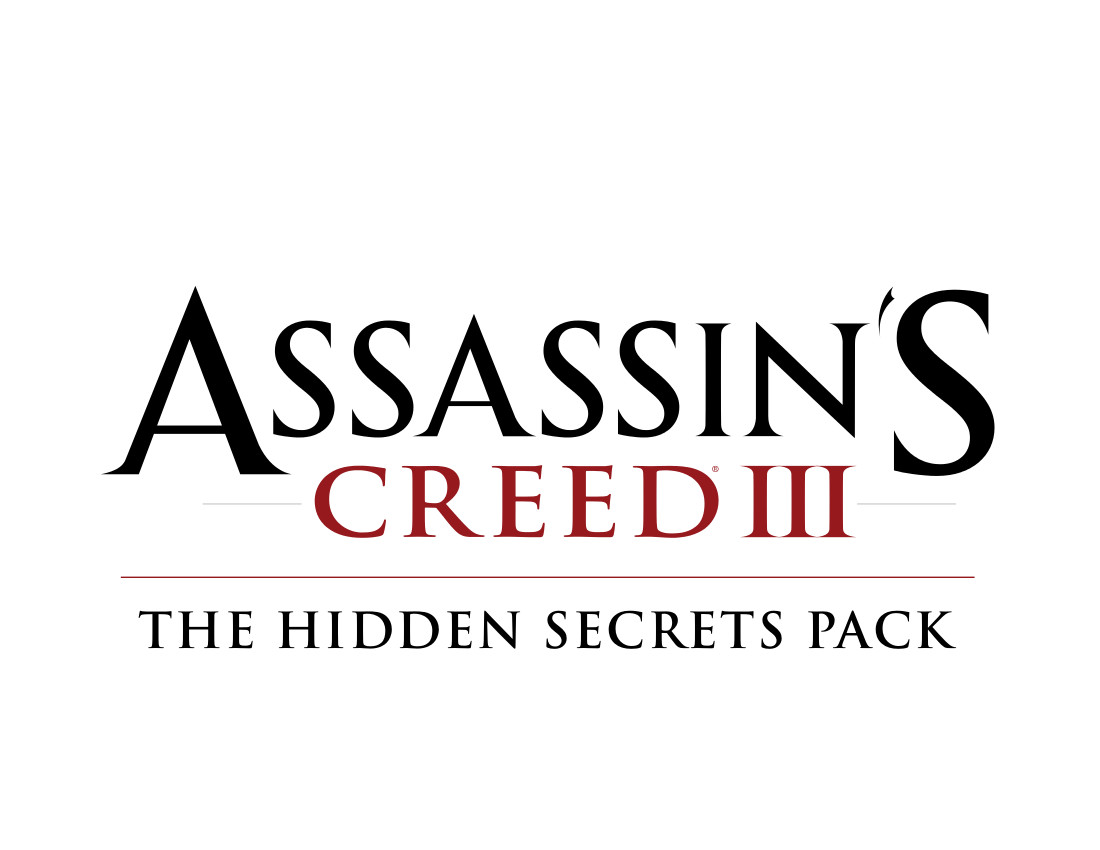 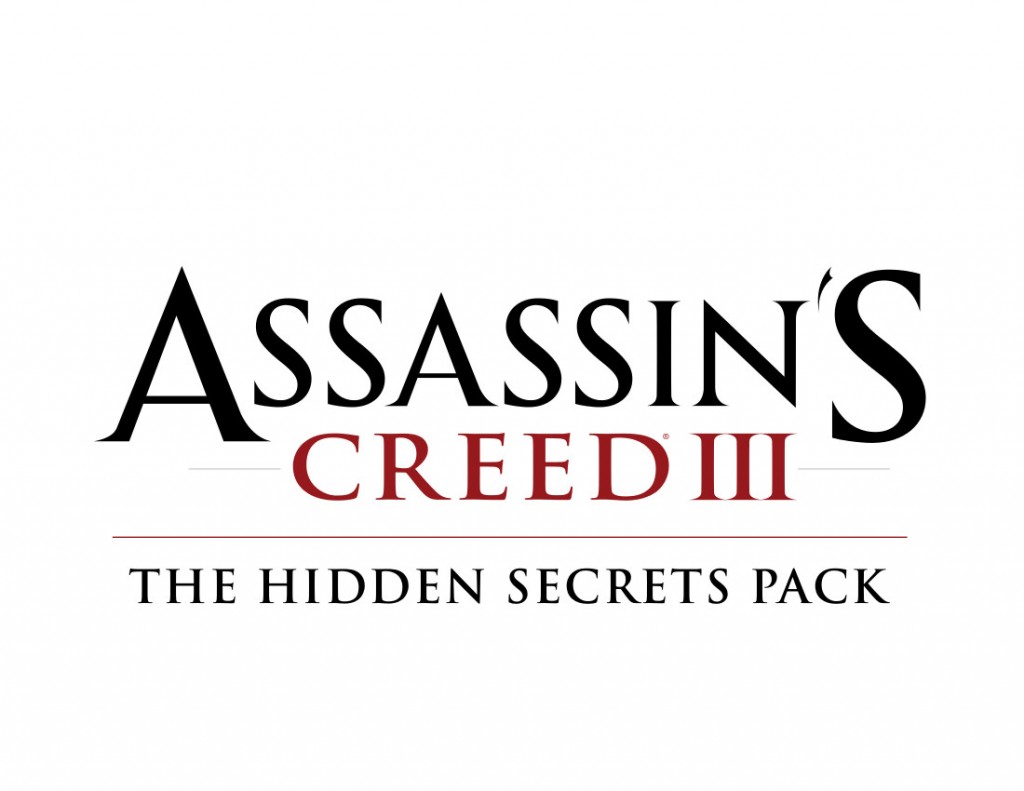 The Hidden Secrets Pack for Assassin’s Creed III adds three extra missions – the Lost Mayan Ruins, the Ghost of War, and a Dangerous Secret – for an additional hour of gameplay, taking gamers from lost Mayan ruins to the high seas. Every successful mission is rewarded with in-game weapons. Gamers will also receive:

Assassin’s Creed III Season Pass will be available for purchase for 2400 Microsoft Points on Xbox LIVE or $29.99 on the PlayStation Network. It can be pre-ordered at GameStop and Best Buy.

It’s 1783 and the American Revolution is over, but the true battle is just beginning. Blinded by a thirst for unlimited power, George Washington has declared himself King. Now, our new hero Ratohnhaké:ton must dethrone the tyrant and return freedom to the land.

In addition to this all-new single player experience, Assassin’s Creed III downloadable content will feature new maps and characters for an even more expansive multiplayer experience in the upcoming “The Battle Hardened” pack.

About Assassin’s Creed III:
Set against the backdrop of the American Revolution in the late 18th century, Assassin’s Creed III introduces a new hero, Ratohnnhaké:ton, of Native American and English heritage. Adopting the name Connor, he becomes the new voice for justice in the ancient war between the Assassins and Templars. Gamers become an Assassin in the war for liberty against ruthless tyranny in the most stylized and fluid combat experiences in the franchise to date.