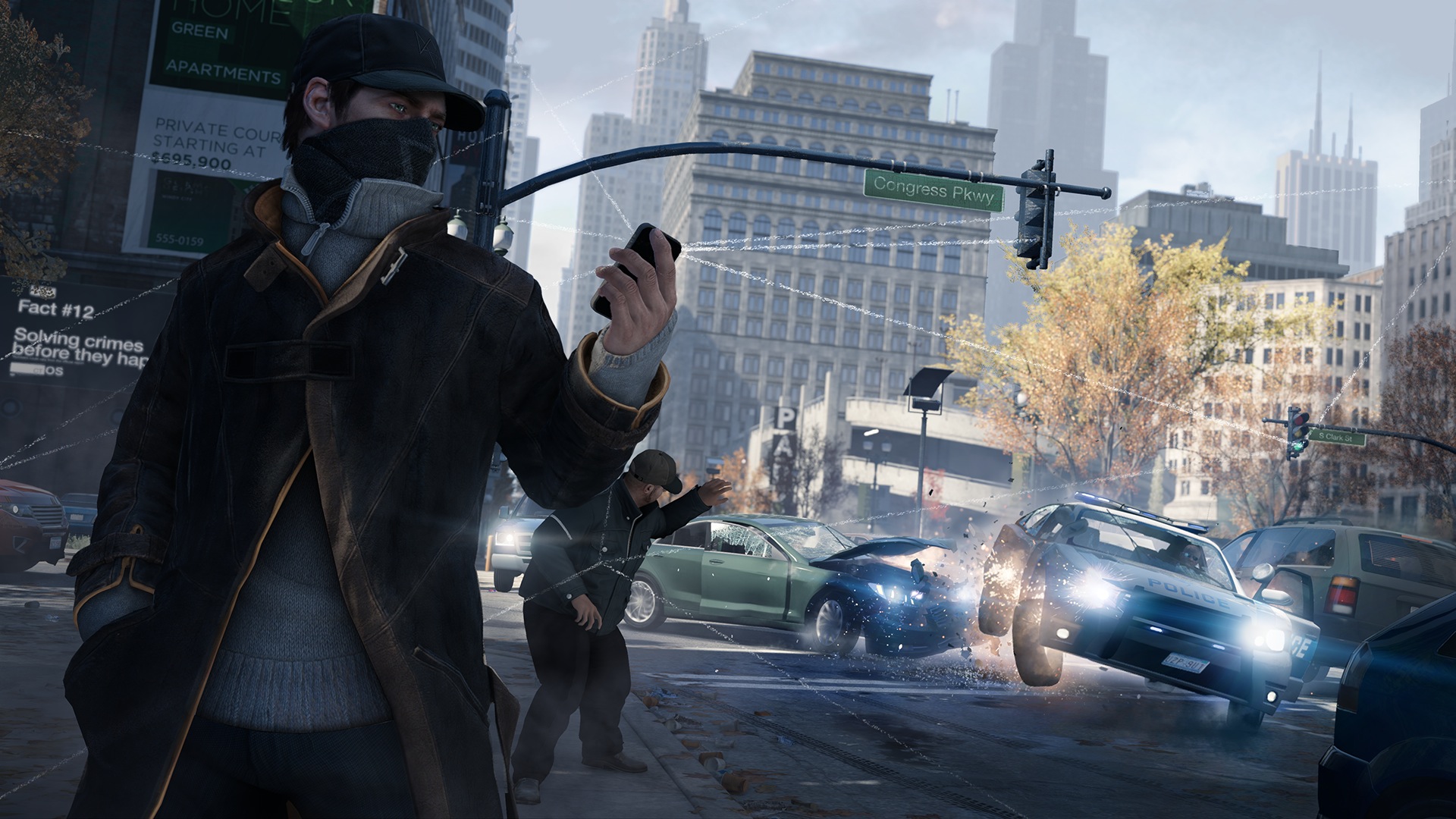 SAN FRANCISCO – September 10, 2014 – Today, Ubisoft announced that record-breaking open-world action game, Watch Dogs, will be available for the Wii U™ system from Nintendo on November 18 in North America.

Watch Dogs will take advantage of the Wii U specific hardware with a detailed and interactive map of Chicago to be displayed on the Wii U™ GamePad. The game also features Off-TV Play, letting gamers continue playing Watch Dogs solely on the Wii U GamePad.

The development of Watch Dogs on Wii U is being led by Ubisoft Bucharest, in collaboration with Ubisoft Montreal.

Watch Dogs tells the story of Aiden Pearce, a brilliant hacker whose criminal past led to a violent family tragedy. Now on the hunt for those who hurt his family, players will be able to monitor and hack their enemies by manipulating everything connected to the city’s Central Operating System (ctOS). Watch Dogs lets the player use Chicago as their ultimate weapon and exact their own style of revenge.