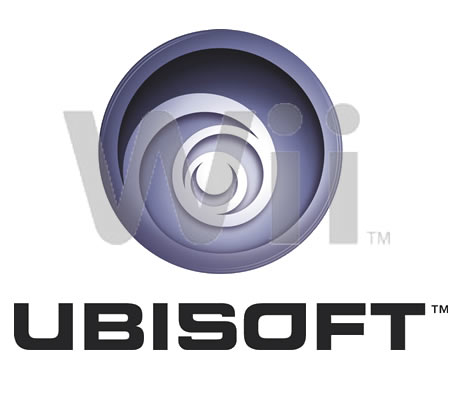 This is great news for anyone eagerly anticipating the Wii launch. Ubisoft has sent word to American retailers that they will be releasing 5, count ’em FIVE, games in addition to Red Steel. The games mentioned were: “Blazing Angels”–WWII air combat game, “GT”–racing game, “Monster Trucks”–kinda generic i know, but the most exciting announcements by far were of a new Prince of Persia game and FarCry.

Sounds like Ubisoft has officially jumped on the Wii bandwagon. With all this news of developer support for Wii, who do you think will be next to confirm major support for the up-and-coming console? LucasArts? Factor5? Time will tell. I’m excited every time I hear more games are announced for Wii.