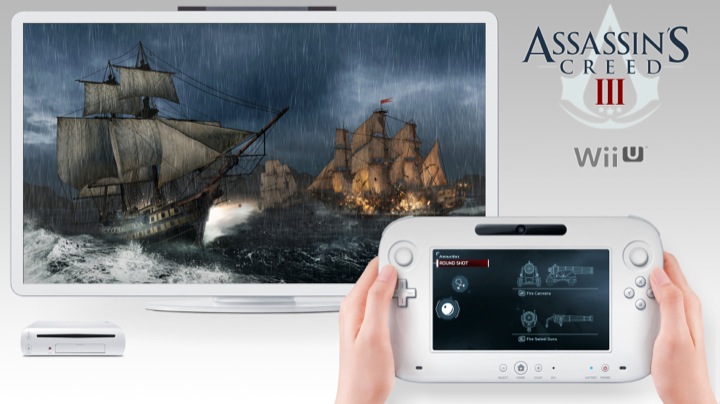 Ubisoft Brings the Revolution to the Wii U with the Launch of Assassin’s Creed III, New Screens 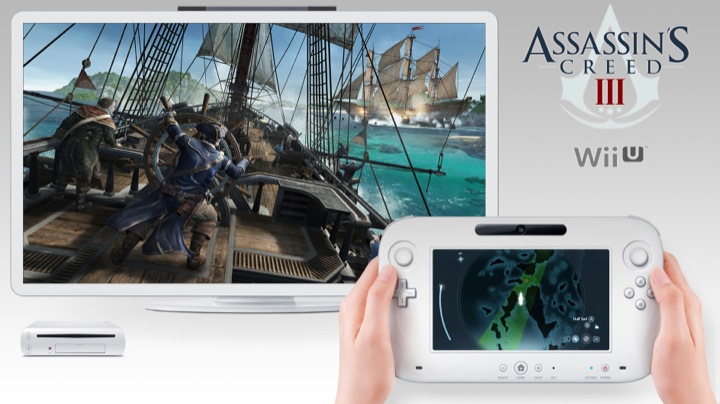 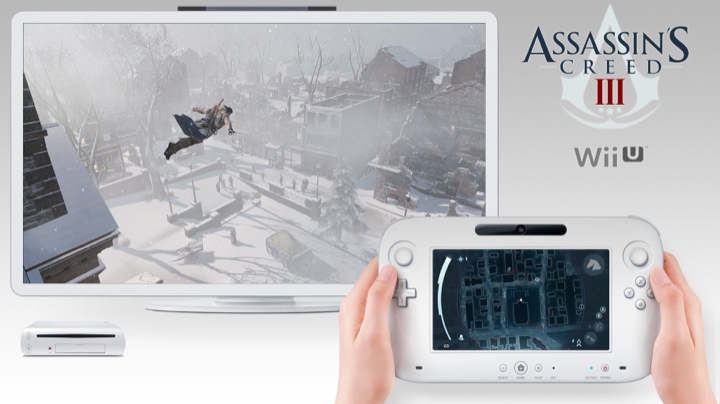 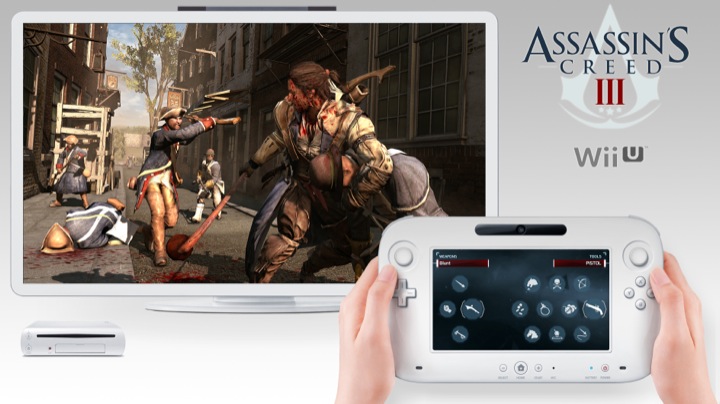 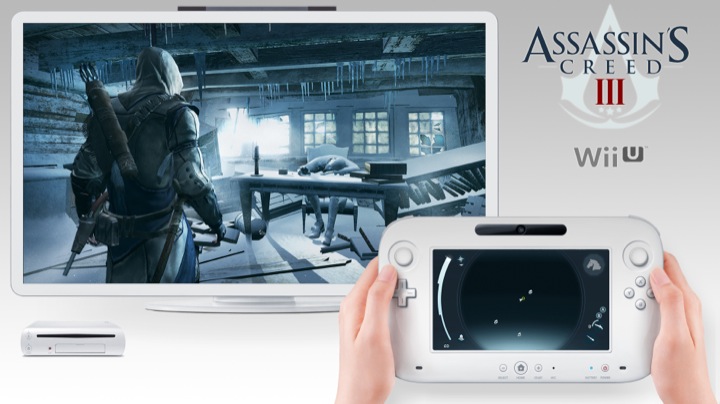 Nintendo Gamers’ Voices Heard.
Franchise Comes to Nintendo Console
For the First Time as a Wii U Launch Title

For the first time ever, the Assassin’s Creed franchise comes to the Nintendo console, providing a gaming experience optimized for the Wii U.  Assassin’s Creed III on Wii U gives gamers new, unique features as they journey from the perilous frontier to the stormy high seas, including playing the game solely on the Wii U GamePad. The Wii U GamePad provides a wider, more expansive map that gamers can use to easily identify targets and waypoints or switch deadly weapons intuitively.

Assassin’s Creed III, the first game to take advantage of the new Ubisoft-AnvilNext game engine, is set against the backdrop of the American Revolution in the late 18th century and introduces a new hero, Ratonhnhaké:ton, of Native American and English heritage. Adopting the name Connor, he becomes the new voice for justice in the ancient war between the Assassins and Templars. Gamers become an Assassin in the war for liberty against ruthless tyranny in the most stylized and fluid combat experiences in the franchise to date.  Assassin’s Creed III features unprecedented scope and scale.

About Assassin’s Creed:
Initially launched in 2007, the first four Assassin’s Creed games have sold more than 38 million units worldwide, and the franchise is now established as one of the best-selling series ever. Recognized for having some of the richest, most engrossing storytelling in the industry, Assassin’s Creed transcends video games, branching out into other entertainment experiences including comic books, Facebook games, novels, short films and more.

About Ubisoft:
Ubisoft is a leading producer, publisher and distributor of interactive entertainment products worldwide and has grown considerably through a strong and diversified line-up of products and partnerships. Ubisoft has offices in 26 countries and has sales in more than 55 countries around the globe. It is committed to delivering high-quality, cutting-edge video game titles to consumers. For the 2011-12 fiscal year Ubisoft generated sales of €1,061 million. To learn more, please visit: www.ubisoftgroup.com.