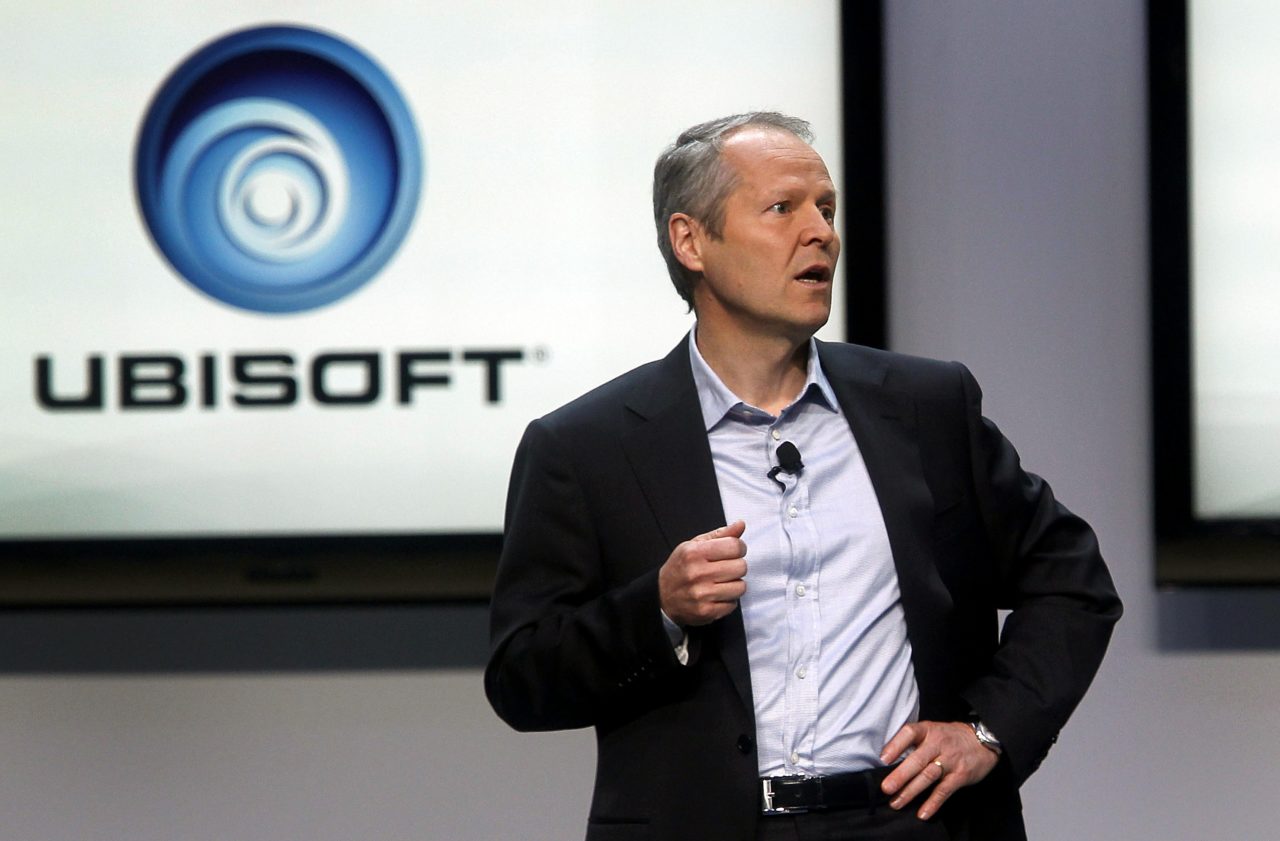 Ubisoft CEO: Watch Dogs will be the last Mature Wii U game for Ubisoft

Since the launch of the Wii U Nintendo fans and Ubisoft had a rocky relationship. For some that relationship will probably explode.

According to a GameInformer report – The Wii U only accounts for just 3 percent of the total Ubisoft sales for 2013/2014. Because of this Guillemot announced Watch Dogs would be the last mature game Ubisoft would make for the Wii U for the foreseeable future. 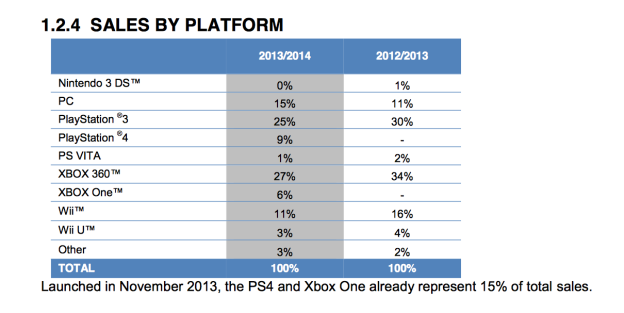 Guillemot goes on to explain that Ubisoft would shift their focus on games more like Just Dance. (Read “More for the casual fan)

We would love to hear your reaction to this news in the comments below.