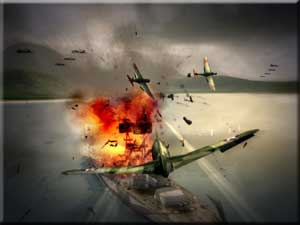 Ubisoft announced today that they will have SEVEN titles in the “launch window”. The titles are as follows:

Follow the link to IGN for more details on these great games. With the Game Convention coming up in a couple weeks, there’s sure to be more information coming about these games. Stay tuned