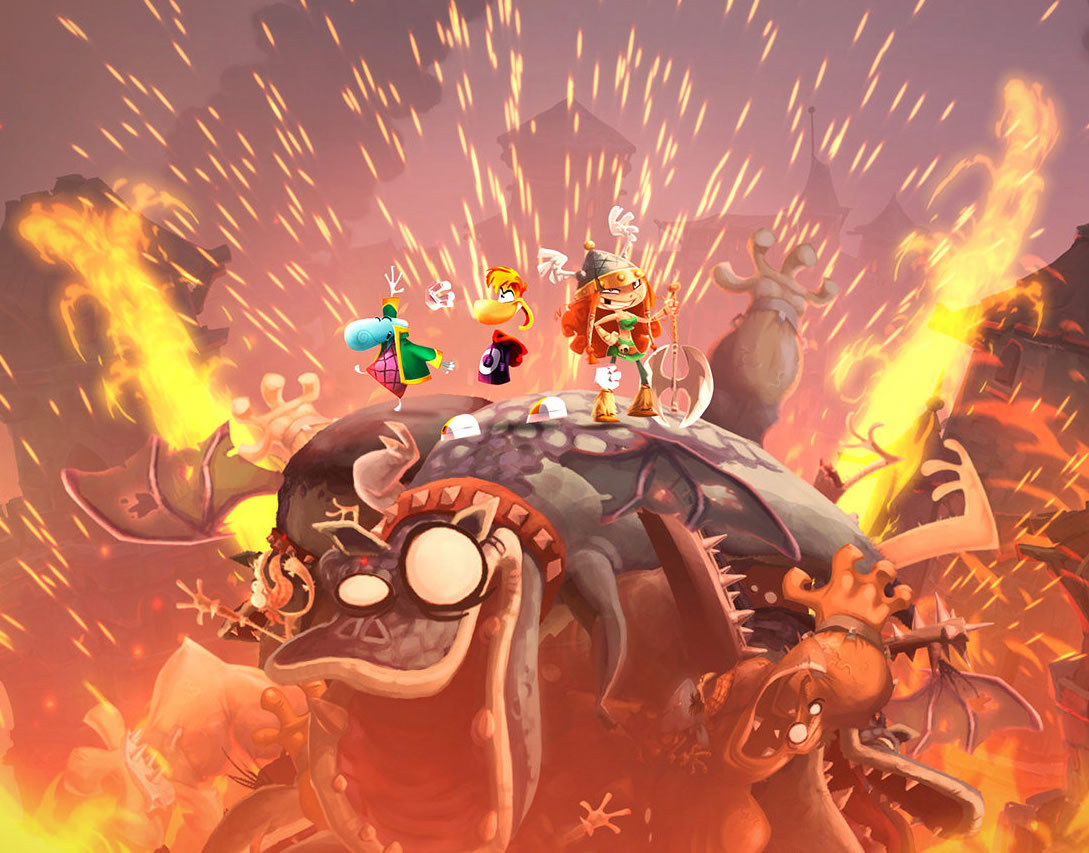 For Nintendo fans and Wii U owners at large, yesterday’s news about the delay of Rayman Legends has been met with extreme disappointment.  I, myself, was very disappointed in the news and hope that something can be worked out to see the game’s release on the Wii U as soon as possible.

Ubisoft has responded to fans today promising a Wii U exclusive demo for Rayman Legends ‘soon’:

Thanks for all your feedback regarding Rayman Legends in all of its forms. We have heard you and we will continue to listen. We understand your frustration and that you want to get your hands on the game.

We are working with the development team to provide you with a new, exclusive demo for the Wii U soon. Stay tuned for more.

I’m glad they’re listening to fans but I think a bigger solution is needed in this case.  Amongst the details that came out yesterday about the delay, Eurogamer brought up a policy that Microsoft has for the 360:

“If these conditions are not met, Microsoft reserves the right to not allow the content to be released on Xbox 360.”

It’s an interesting point and could be part of the reason for the delay but I don’t think it’s the full story.  Anyways, I could go on and on but the fact of the matter is I’m sad and disappointed about Rayman Legends’ delay and I hope something can be done about it.  I’m not blaming Ubisoft or the developers themselves by any means.  I just think there was a better way they could’ve handled this situation.