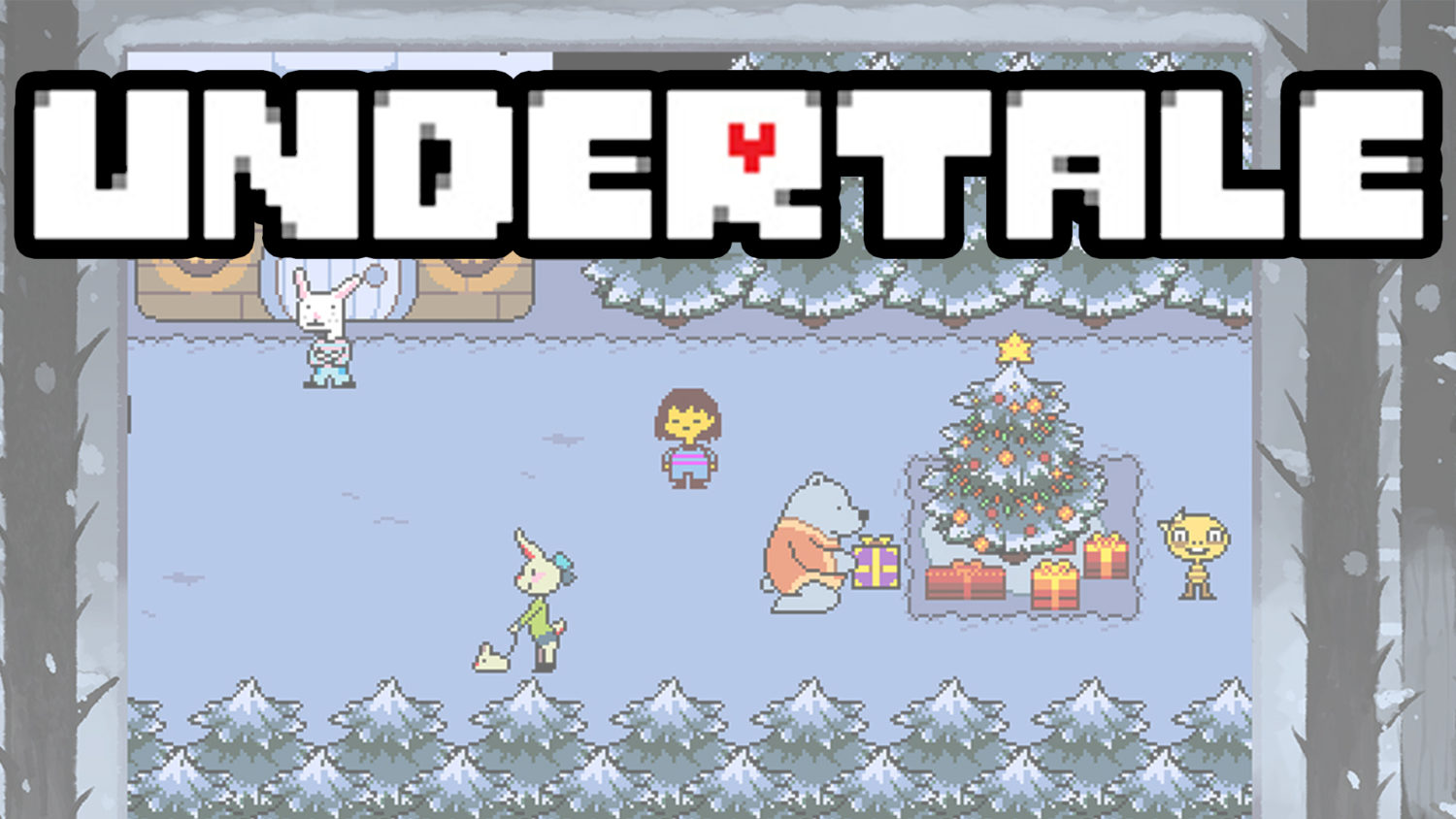 People throw the word genius around far too often these days. That said, Toby Fox is a genius, and Undertale is his masterpiece. 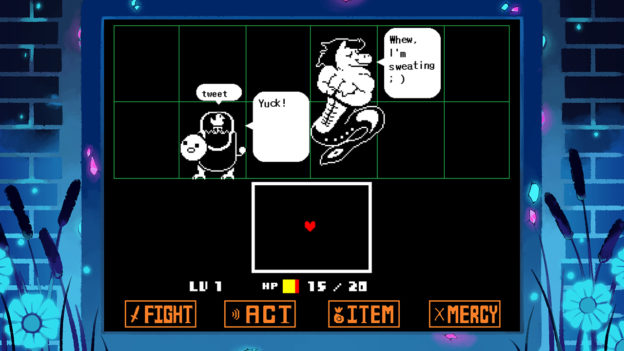 Undertale first released in 2015, and it didn’t take too long for the plucky indie title to become not only a massive hit, but a pop-culture phenomenon among anyone who games on a regular basis. It’s a top-down RPG where you play a child, lost in a strange and dangerous world. This frontier is packed with every manner of monster. Some are strange, most are funny, and even minor characters end up being at least a little heart-rendering. You must venture through this new land alone, meet new monsters along the way, and maybe even discover how and why you got there.

Attacking is done with timed hits, which won’t be anything new to seasoned RPG fans. Avoiding enemy attacks is pretty nuanced though. You, signified by a red heart trapped in a white box, must avoid different waves of white bullets. If you’ve ever played Ikaruga, you’ll be sitting pretty here. And like Mega Man, it’s all about learning simple patterns to survive. Still, it beats waiting around for enemies to attack like in most other RPGs.

Here’s where Undertale deviates. In fact, you can end the game without slaying a single enemy. Going about taming the hoards of ghouls that attack is different every time. On one memorable occasion, a duo of massive dog knights responded very well to being pet. Some baddies will back off if you rub their ego in the form of a compliment. Whether you set out with murder on your mind or decide to take a more saintly route will ultimately determine how the game will end. It’s built to play over and over. You’re rewarded for it too: enemies will change up their dialogue keeping things at least a little fresh.

The fact that your character is personified in the battle system by one of the essential organs is pretty apt, considering what Undertale is overflowing with: heart. Writing great video game dialogue is damn near impossible. And unlike most other games, I never skip a single text box in Undertale. And yes, the game perhaps curbs some of the weirdly disturbing design from Earthbound. But there’s a smack of originality here that makes Undertale all its own. It’s no wonder characters like Frisk, Flowey, Papyrus, and Sans inspire as much devotion as Mario or Kirby. 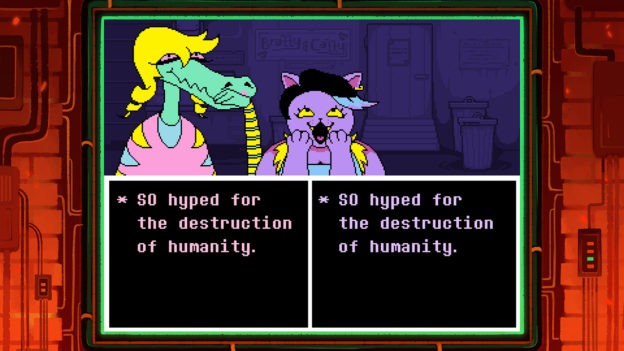 Speaking of Earthbound, the only thing one can nick this port of Undertale on is: why didn’t this game come out sooner? This game reeks of the classic charm Nintendo and its RPG series are known for. I’ve purchased this game on every console I own, and happily purchased it again. No sour grapes here either, never has this game felt more at home than when playing on a Joy-Con.

What is left to be said about Undertale that hasn’t been hackneyed a million times before? Toby Fox has the makings of being our generation’s Miyamoto, and Undertale is his Super Mario Bros. Undertale is more than a game: it’s a dang love letter to RPGs, and on a grander scale, the natural adventure of childhood. Fox himself has stated that his game deserves an 8/10. Agree to disagree, Mr. Fox.