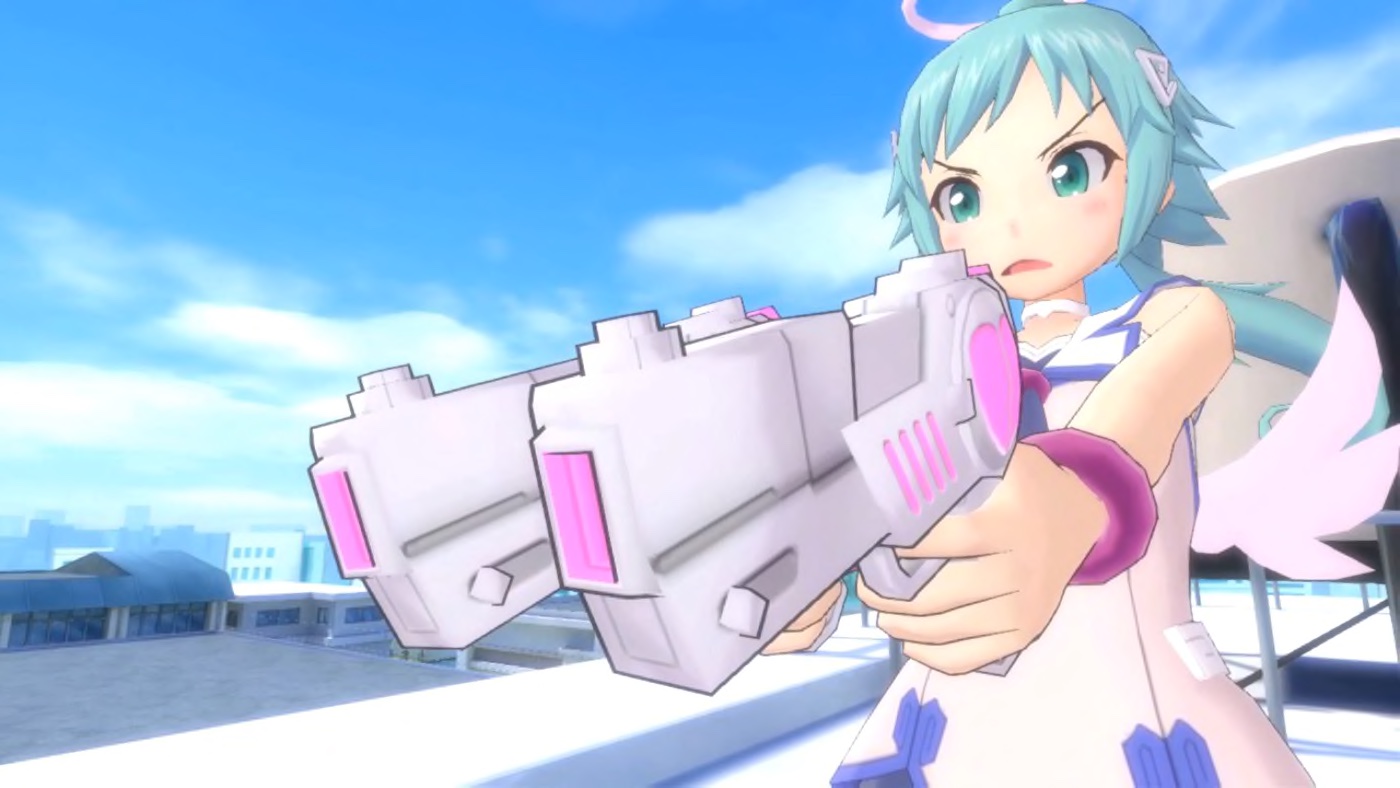 From MLP to Gal*Gun. From hockey fights to demon murders.

We honestly still don’t know what to call this column. But will we let our indecision and lack of creativity stop us from telling when the Bush Hockey League season opens? No! I mean, kind of, because we don’t have an exact date.

We do however, know exactly when Gal*Gun: Double Peace, Revita, TATIO MILESTONES and more will be released. There are also new physical edition releases heading our way, so be sure to follow the links below to get the details on what’s ahead.