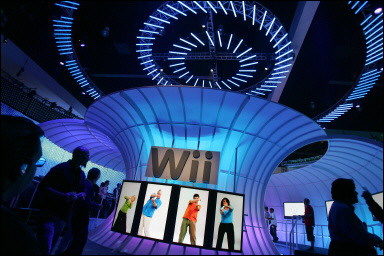 After reporting today that Nintendo would have 1 million systems at launch, it appears Nintendo has set the record straight by pledging even more systems for its November 19 release date. Here is the quote from Nintendo:

“A number of outlets have reported a misstatement about the number of Wii consoles that will be available in the Americas during the launch rollout. In fact, the truth is even better. After the Americas lead the worldwide launch on Nov. 19, Nintendo expects to sell 4 million Wii consoles globally by the end of 2006, with the largest allotment available in the Americas. Although we expect a huge demand for the consoles, we are working to ensure a plentiful supply and a consistent flow.”