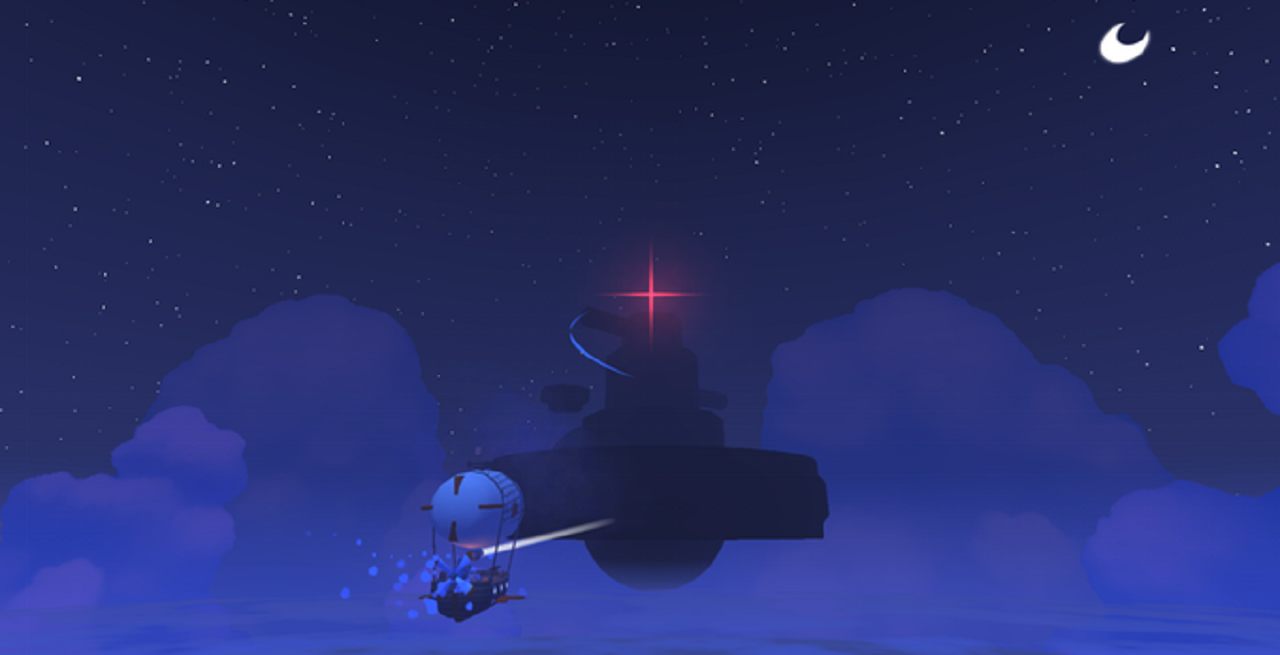 Update on PolyKid’s Poi for Wii U

Update on PolyKid’s Poi for Wii U

Indie studio PolyKid recently gave an update on their Poi Kickstarter, which sadly failed to raise the funds needed for a release on Wii U.  The 3D adventure platformer still has a chance to appear however, as you can see from the post below …

First, we want to say thank you to everyone who backed us, shared our campaign with friends, wrote about us, streamed about us, etc. We would have never gotten as far as we did without all of your support.

It’s easy to focus on the bad news, but we want to call out some of the good things that happened because of this campaign. For starters, we now have 784 new friends and fans! Probably even more considering not everyone could afford to back us. That’s a huge number and your show of support is both humbling and extremely encouraging.

Also, we have more feedback than ever on what we should focus on improving. And in trying to address some of that feedback during the campaign, we’ve discovered some new features like explorer tools, co-op, and leaderboards that we think will be super fun additions to the game.

So where does that leave us? We still believe in Poi! Right now, we’re going to take a few days to figure out a plan. Once that happens, we will let everyone know. We’ll be using Kickstarter updates, as well as posting on Facebook and Twitter, so be sure to like and follow us to keep up to date.