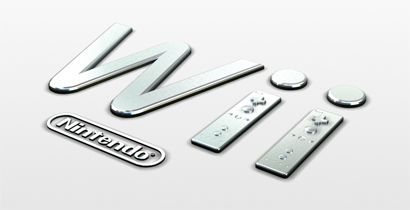 Nintendo has updated their release schedule for Q1 2007. One significant change is the delay of Wii Play to February 12. There is also no mention of Metroid Prime 3: Corruption, which leads me to believe it has been delayed as well to who knows when.

Note that these are only release dates for Nintendo’s 1st Party software.