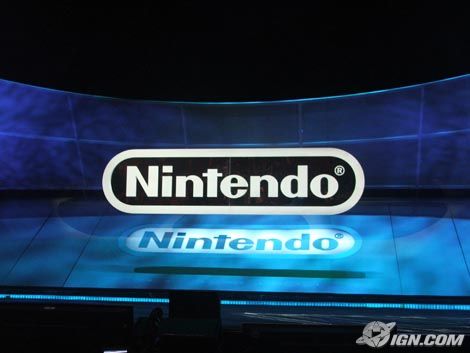 USA Today had some strong things to say about the PS3’s place in the next-gen console battle:

Despite the buildup and hype around its arrival in November, the PS3 has been outsold so far — at a rate of almost 2-to-1 — by the Nintendo Wii.

Nintendo has been getting positive press lately, but Sony….not so much.