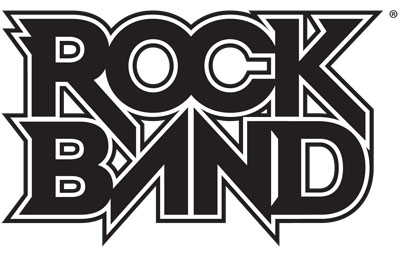 VARIETY OF SONGS FROM ACROSS EUROPE, AS WELL AS “HAPPY XMAS (WAR IS OVER)” COME TO ROCK BAND!

Cambridge, Mass. – Dec. 17, 2010 – Harmonix and MTV Games today announced that seven singles from top international acts, as well as the single, “Happy Xmas (War is Over)” will be available beginning Dec. 21 in the Rock Band 3 Music Store of downloadable content for the Xbox 360® video game and entertainment system from Microsoft, PlayStation®3 computer entertainment system and Wii™.

Rock Band DLC Additions for Xbox 360, PlayStation 3 system and Wii
Next week, Rock Band is presenting a smattering of international hits from a variety of bands from across Europe. From France, Anaïs is bringing “Peut-Être une Angine;” from Germany, BAP is bringing “Verdamp Lang Her;” from Italy, Linea 77 is bringing “Fantasma,” along with others.
Additionally, just in time for Christmas, “Happy Xmas (War is Over),” from John Lennon, Yoko Ono and The Plastic Ono Band, will be available for Rock Band 3. The song, written by John and Yoko, was recorded with the help of Phil Spector and the Harlem Community Choir in 1971 in New York City.

(These tracks will be available in Europe on PlayStation 3 system Dec. 22)

These tracks will be available for purchase as individual tracks on Xbox 360, PlayStation 3 system and Wii. Tracks marked with “X” will include Pro Guitar and Pro Bass expansions for $0.99 per song.