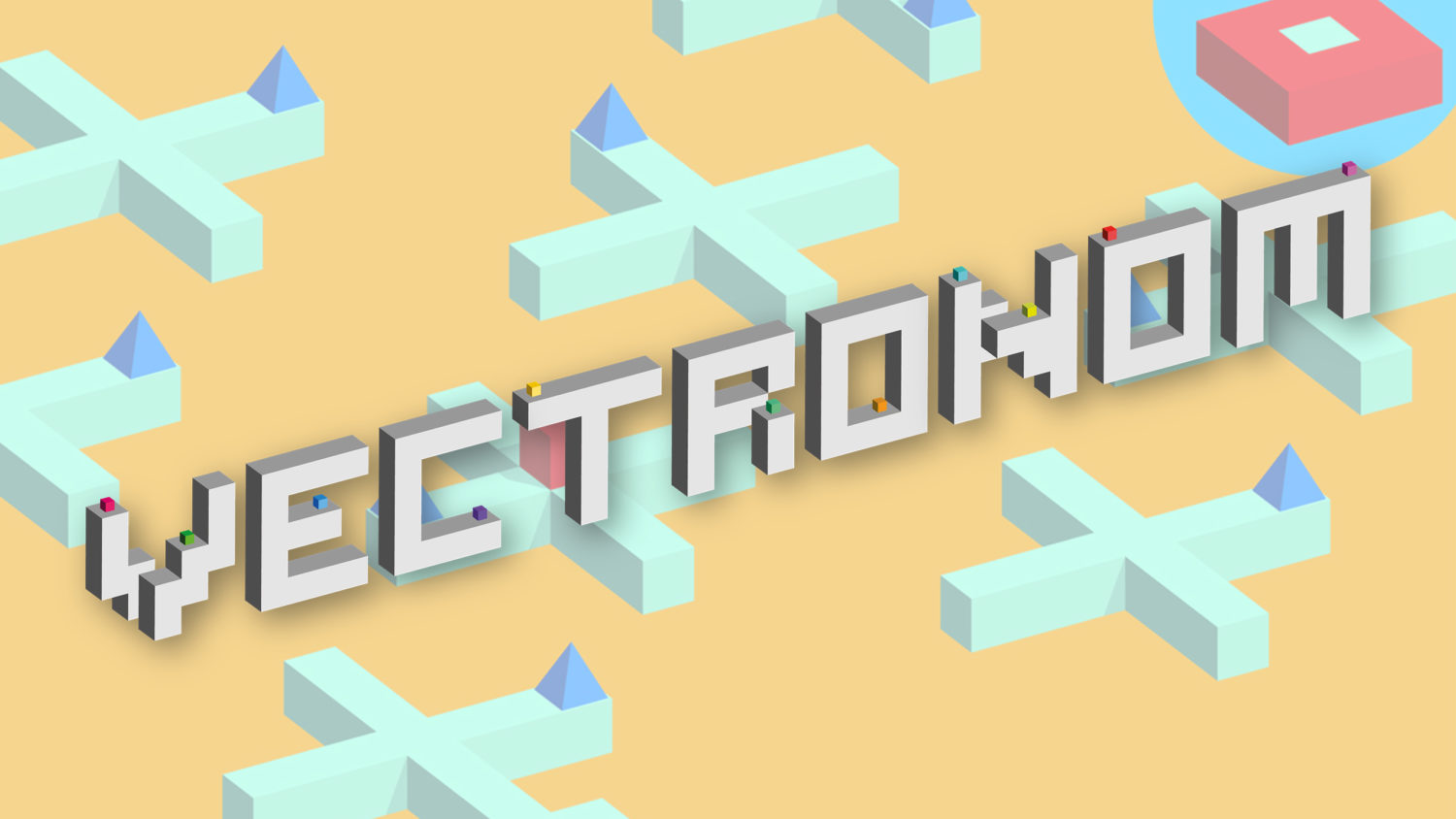 Have you ever watched one of those ASMR videos on YouTube? You know, the kind that tingles your spine and makes you feel fuzzy? Well, now there’s a game now that echoes this feeling pretty closely. 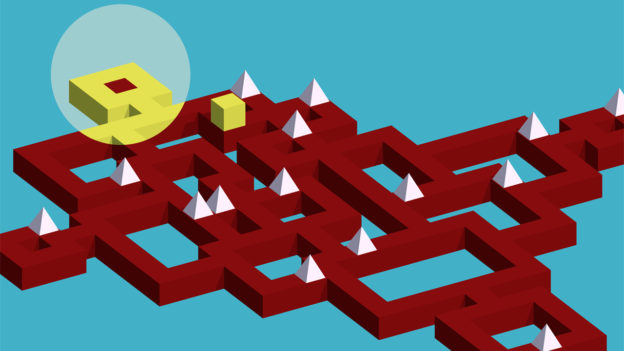 Vectronom is a rhythm game which, like many ASMR videos, opens with a plea for you to put on your headphones before you start playing. If I was going to give it a fair shot, I figured I’d follow what the developers had in mind and dusted off my Switch’s headphone jack to plug in my big, noise-canceling earmuff headphones. Immediately, I found my decision paid off in spades.

In Vectronom, you control a cube on a three-dimensional plane. On every level you must hop from one point to the other, designated by a small flashing square. This is an easy enough task if it weren’t for the bottomless pits, shifting platforms, surprise spikes, and other obstacles standing in your way. Luckily, each level is paired with a special House jam that leaves clues as to when to move, when to stay still, and, occasionally, when to high-tail it forward. Like any tune, it takes a few tries to see exactly what the song’s cues are, but, after a few tries, even the rhythmically challenged amongst us will catch on.

Making things even trickier are the flashy, tiny squares to collect in every level. These usually take more patience and strategy than simply finishing the level quickly. Occasionally, I went out of my way to nab them. Most of the time, I let them be. Their presence is welcome, though, considering it offers plenty of replay value. Vectronom is, above all, one of those “easy to pick up, difficult to master” chestnuts.

After every level, your square has a walk of glory or—in the case of my first couple hours with the game—shame. As you bounce down a straight line to the next level, your stats are read off to you. In most cases, I justifiably felt shame for my poor performance, but it may just inspire you to try harder in future runs. 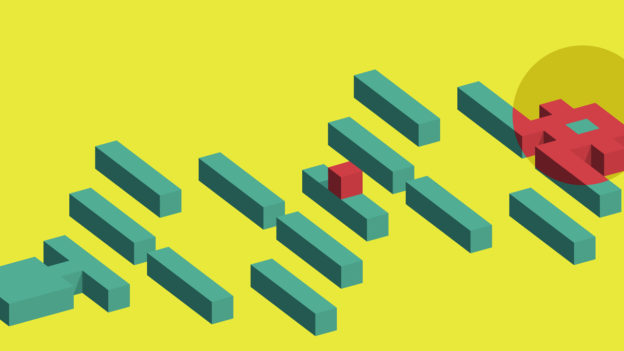 When it comes to games built on a simple premise, there’s nowhere for visual and audio failings to hide. Vectronom passes with flying colors on both counts, with bright, immersive colors and shapes, and simple but heart-pumping music.

Can a game be tense and relaxing at the same time? Vectronom rides this line pretty well, offering a puzzle game that is as gorgeous as it is challenging. When played with headphones, it’s as immersive as any puzzle game has ever been.