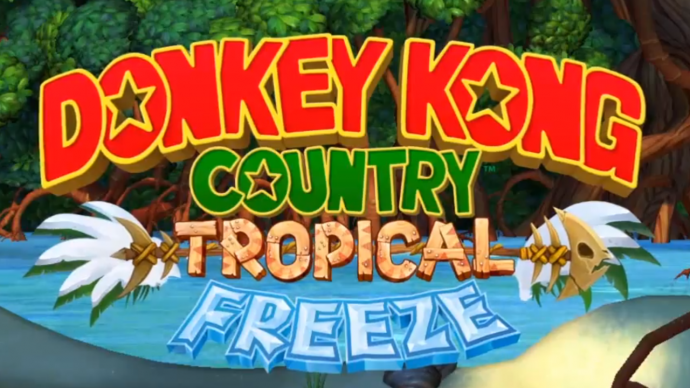 Nintendo’s North American president, Reggie Fil-aime, just took the “stage” during his first ever Spike VGX show. During the show, Reggie showed off Donkey Kong Country: Tropical Freeze. With it, Reggie confirms that Cranky Kong will be a playable character.

We will be updating this post with the trailer when available.