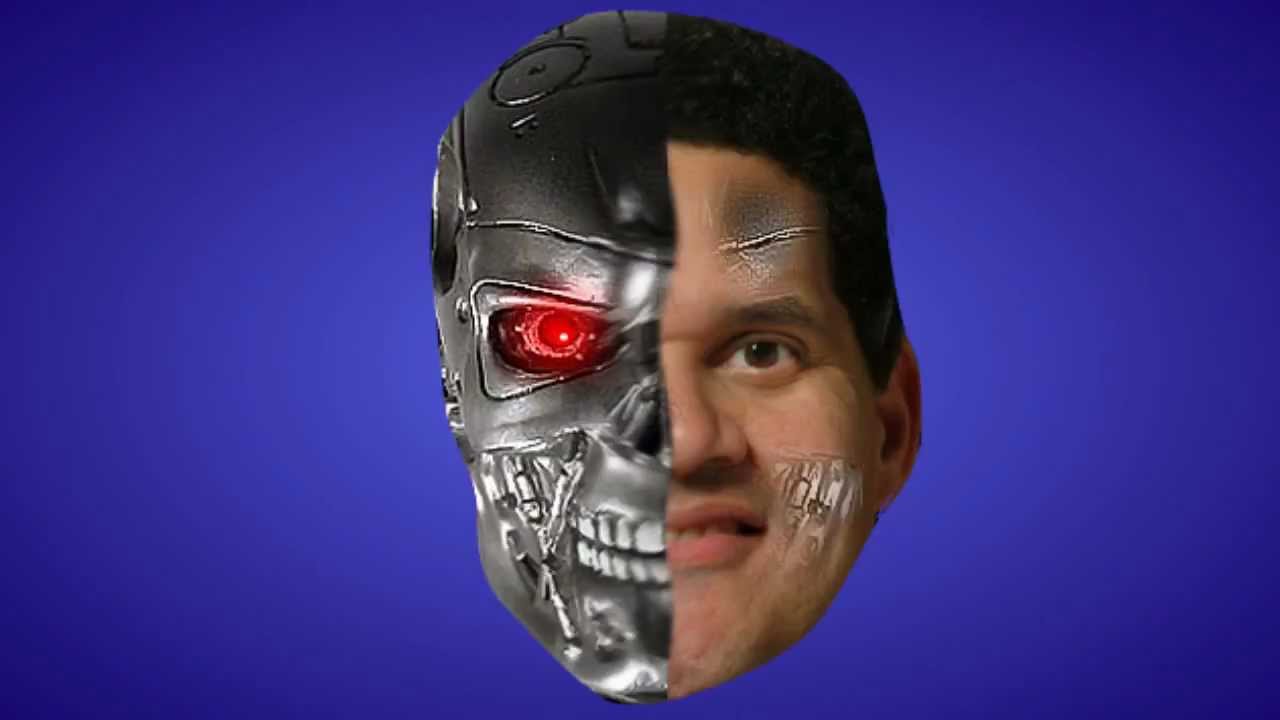 Earlier we reported on the possibility of Reggie presenting something at the December 7th VGX awards. This has been confirmed in the press release below. – “Reggie Fils-Aime presenting a new look at an upcoming Wii U game.”

New York, NY, December 3, 2013 – VGX, the inaugural all-day live multi-platform gaming event, revealed today that it will include a special one-night only performance of the music of “Grand Theft Auto V,” featuring a host of artists from the game’s soundtrack and score, and streamed on VGXLIVE.com and across all screens and gaming devices worldwide.

VGX (#VGX) also announced that “South Park” creators Trey Parker and Matt Stone will be on hand along with an exclusive sneak peek of the highly anticipated game “South Park: The Stick of Truth.” Additionally, VGX unveiled its first wave of exclusive world premieres that will be debuted during the three-hour live stream on Saturday, December 7, beginning at 6:00 PM ET / 3:00 PM PT.

The new VGX format dives deeper into the world of gaming and extends its coverage beyond awards presentations. Fans will have unprecedented access to the industry’s top developers and talent and more exclusive world premieres than ever including exclusive new looks at “Titanfall,” “Quantum Break,” “South Park: The Stick of Truth,” “Broken Age,” “Dying Light,” “Tom Clancy’s The Division,” and The Witcher 3: Wild Hunt.” VGX will also feature Nintendo of America president Reggie Fils-Aime presenting a new look at an upcoming Wii U game. Additional exclusives to be revealed shortly.