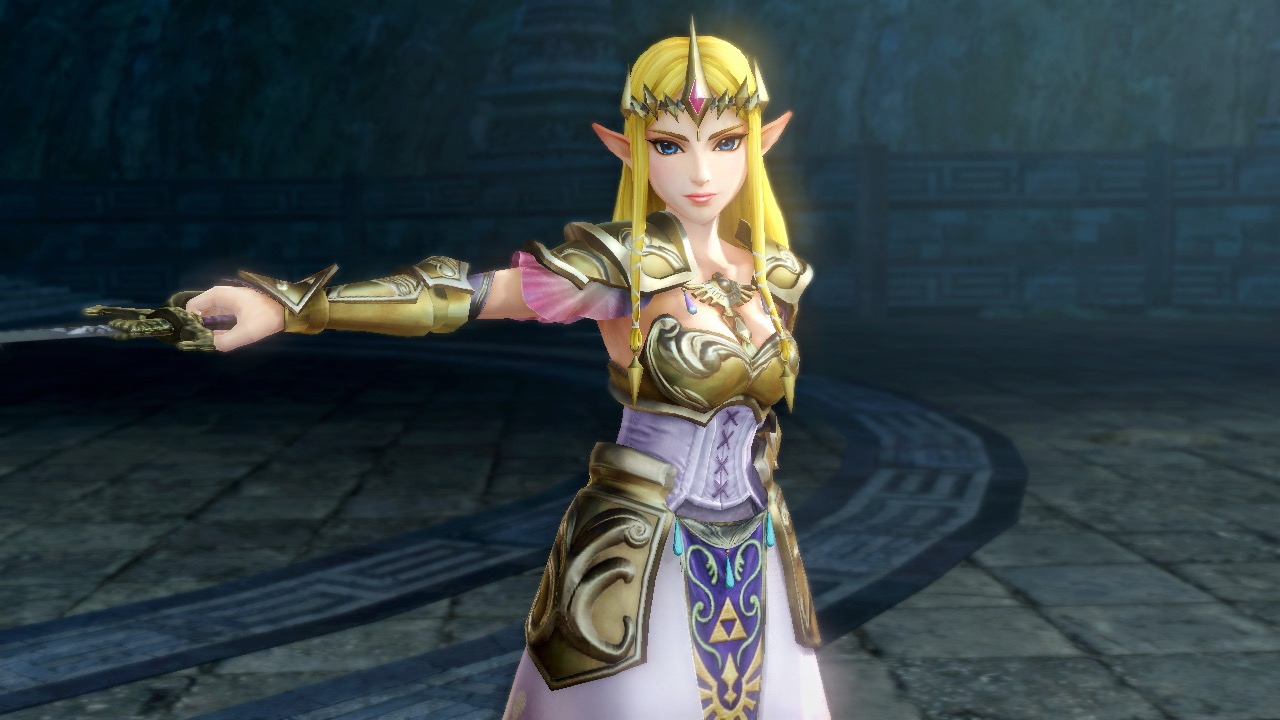 A new trailer has been released by Koei Tecmo for Hyrule Warriors, this time spotlighting Zelda, who can not only wield the Wind Waker, but also use it to devastating effect during battle.

The magical baton emits melodies that summon powerful forces – like the Song of Storms, which literally blows enemies away.

Check out the new trailer below, and let us know if you’re looking forward to waving magical melodies to bring destruction when Hyrule Warriors is released on September 26.