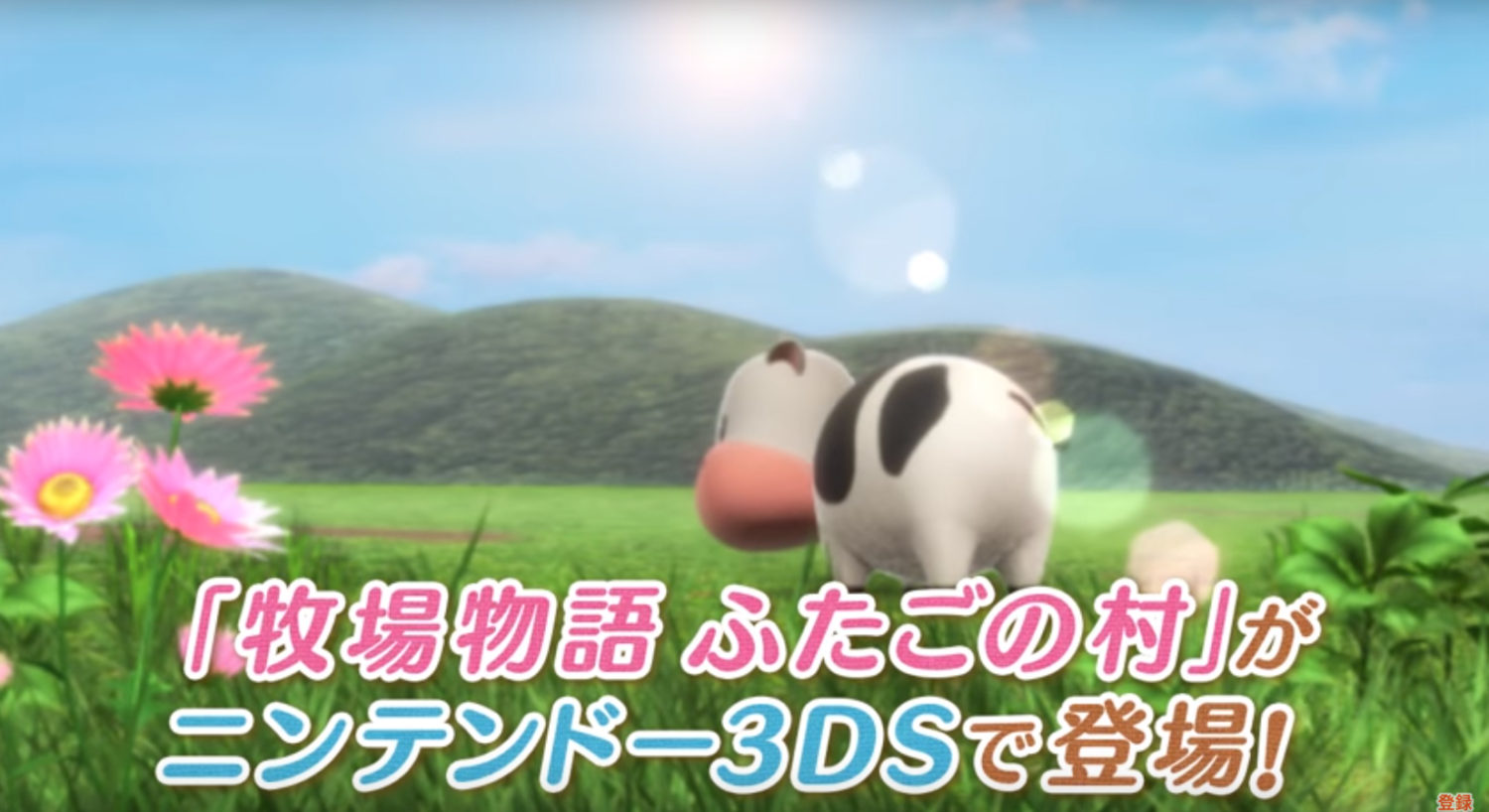 Marvelous has released a new trailer for upcoming 3DS title, Story of Seasons: The Tale of Two Towns+.

The 3-minute trailer shows the farm-sim game in action, including plenty of gameplay. There’s also an intro featuring a rather adorable cow, not to mention scenic streams and fields, complete with resident butterflies. It all shows off the updated visuals of the game that sets it apart from the original 2010 Harvest Moon version, released on the DS in 2010. This new version also comes with improved controls and StreetPass support.

Story of Seasons: The Tale of Two Towns+ will be released in Japan later this year on December 14. There’s no word on a western release just yet, but we’ll be sure to let you know when that changes.

In the meantime, check out the trailer below, and let us know your thoughts on the adorable visuals.