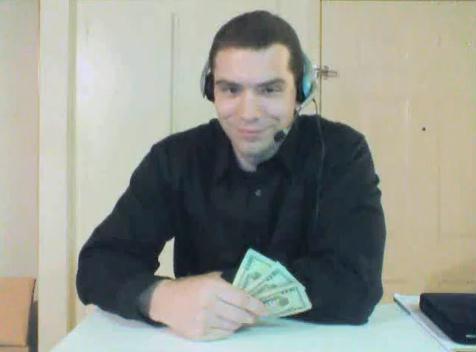 I don’t necessarily have any problem with Nintendo region locking their consoles.  I do, however, have a problem with the way Nintendo haphazardly localizes games for their consoles.  This was especially apparent with the Wii and the fact that fans had to go through great lengths, Operation Rainfall, to convince the company to even entertain the idea of localizing a couple of titles.  Even after Operation Rainfall there is one title, Pandora’s Tower, that still has not seen any shelf space in the west to this day.  I understand that not all games do very well in particular markets but YouTube user Andrew Eisen makes a case against Nintendo’s localization and region locking policies in the following video.  This is an older video but I must say that he makes a pretty good point, nonetheless.

Nintendo: Why Won’t You Let Me Give You My Money?