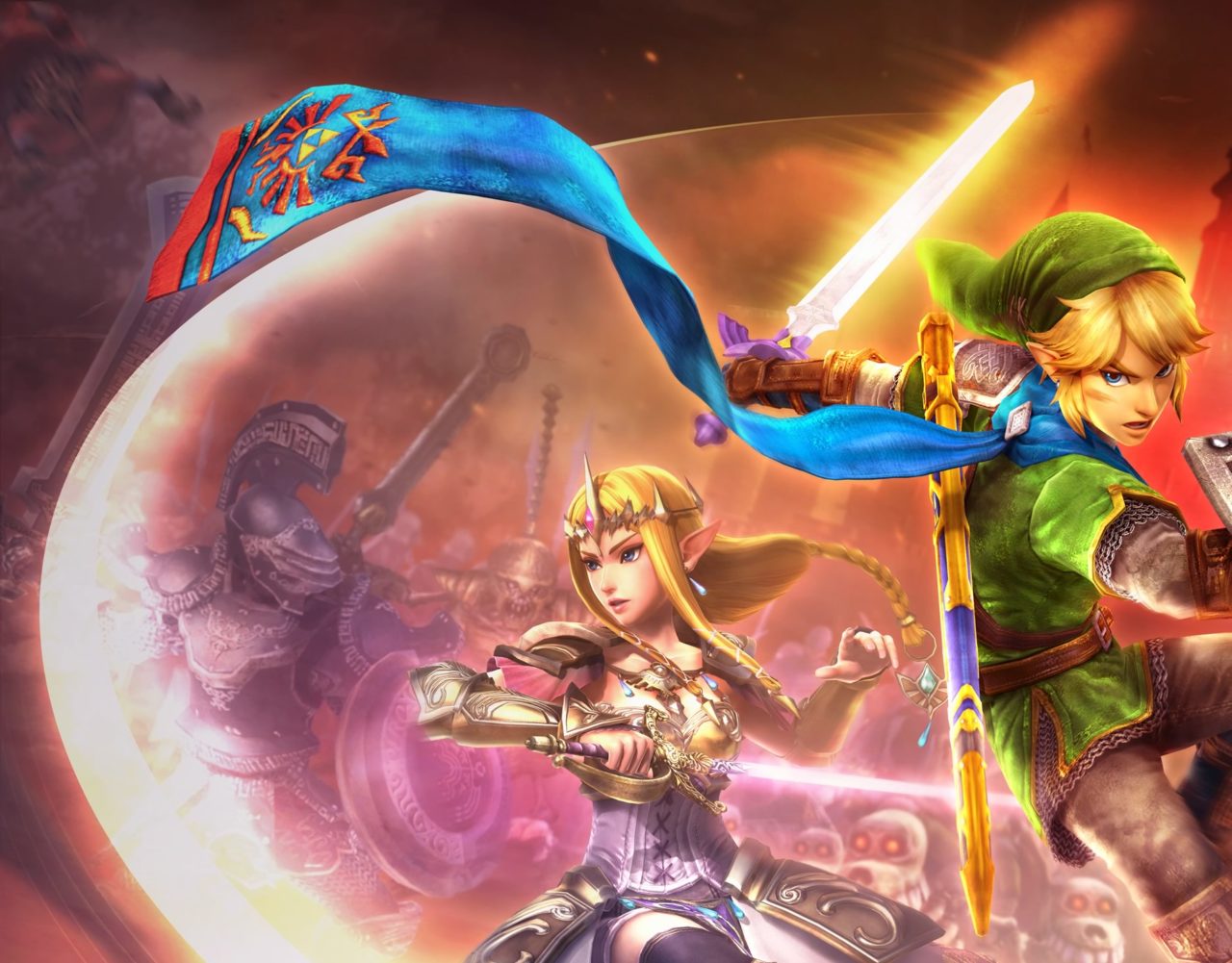 The three new direct-feed videos show off plenty of gameplay, with a Dodongo Battle in Adventure Mode, followed by DEath Mountain and Skyloft gameplay. There’s lots of swordplay and even some cut-scenes in English, which just leads to more excitement about the upcoming game.

Check out the first video above, with the other two below, and let us know if you’re counting down for the game’s release later this month. Lucky Europeans and Australians will enjoy the game from September 19, one week before US fans, but if you’re impatiently waiting in the US then head to select GameStop, Best Buy, and Target stores to access a playable demo.

Zelda The Legend of Zelda Hyrule Warriors
Submit a Comment