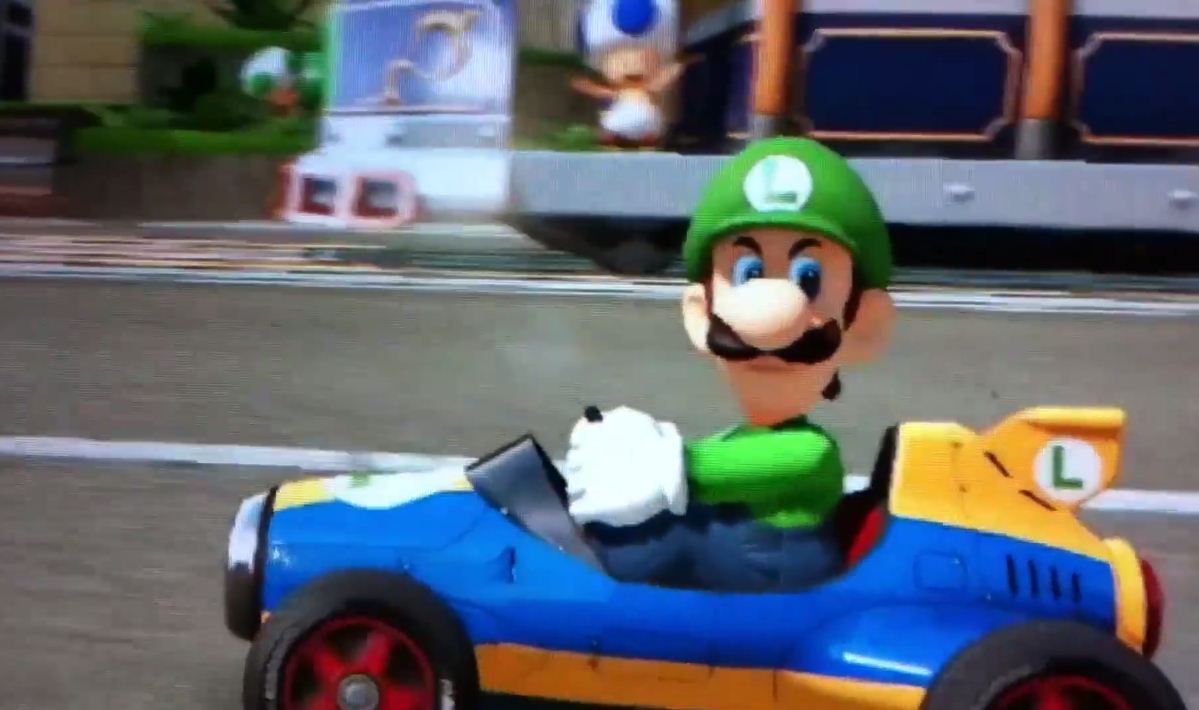 An amusing new Mario Kart 8 commercial has launched in Japan, featuring some slow-motion drive-bys and the priceless looks on some of the characters faces, like Koopa and Peach.

Most notably, though, is the famous Luigi death stare, which makes its way into the commercial. We’re not sure if it was intentionally placed there, but the death stare was initially captured on YouTube shortly after the game’s May 30 release, quickly spreading online to go viral.

Check out the commercial above and let us know if you think it works.