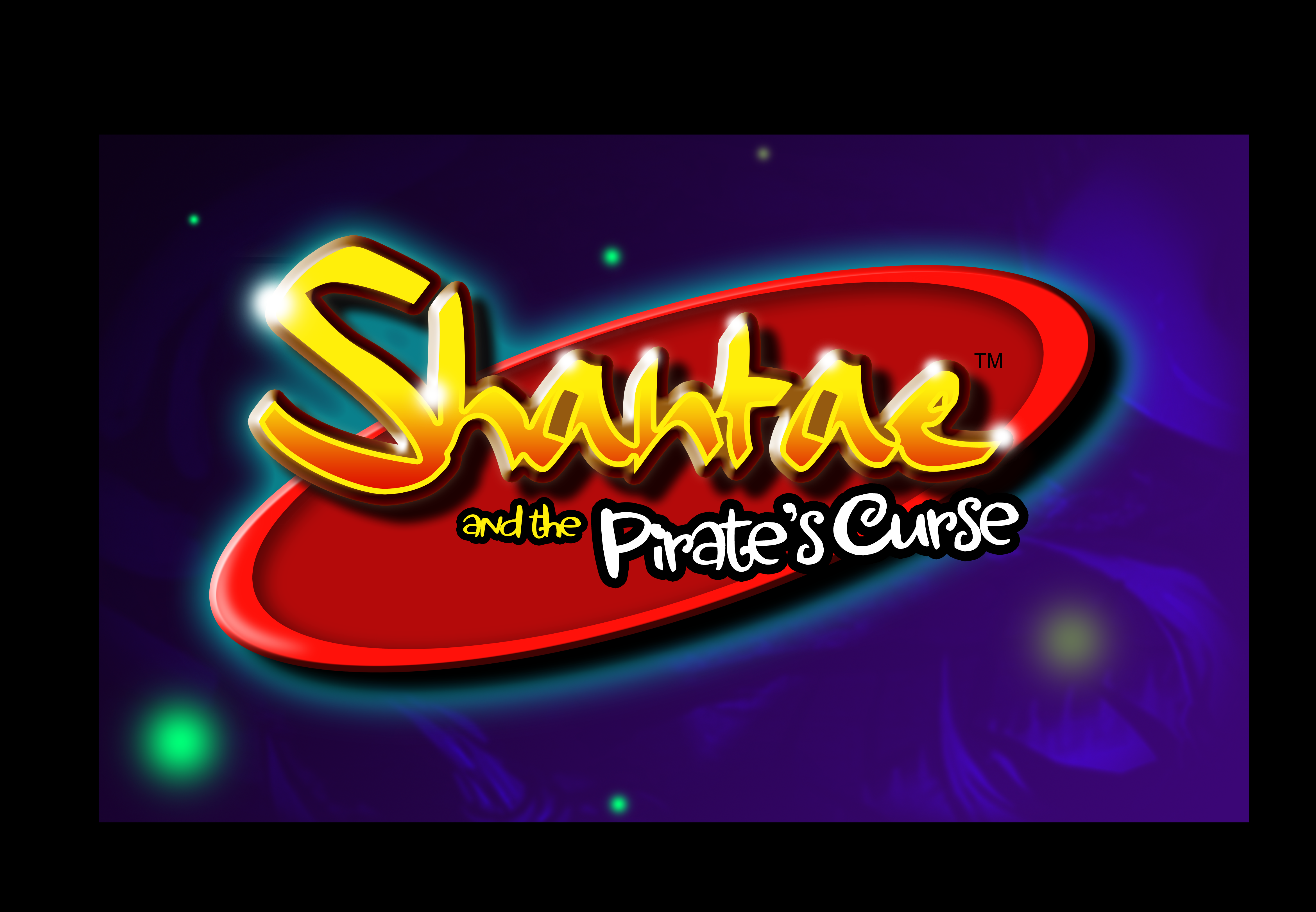 Pony-tailed heroine Shantae’s latest outing is due for release on the 3DS in just a few short days. To celebrate the launch of Shantae and the Pirate’s Curse, developer Wayforward Technologies has released a new trailer to show off the platforming action.

In this game, the third in the series, Shantae loses her genie magic and must regain her powers and save Sequin Land by becoming a pirate. Shantae joins forces with nemesis Risky Boots and gains new weapons and tools to fight off enemies and bosses on her quest.

Shantae’s first adventure began in 2002 on the Game Boy Color, and a fourth game, Half-Genie Hero, is in the works. Shantae and the Pirate’s Curse heads to the 3DS on October 23 in the US, and will also hit the Wii U this winter. European release dates are yet to be announced.

Check out the trailer above to see all the platforming action of Shantae’s latest adventure. Are you looking forward to helping Shantae regain her powers? Let us know in the comments section.