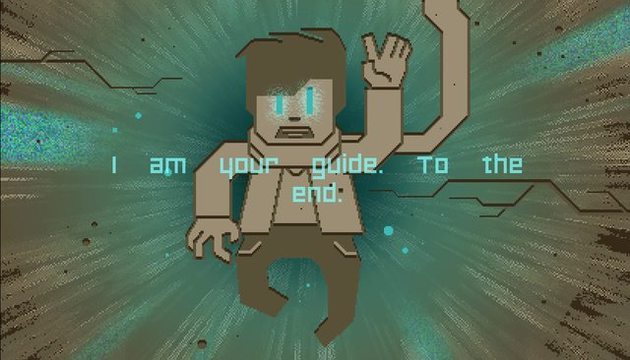 The bizarrely named psyscrolr is an upcoming Wii U eShop platformer from developers Actos Games. In the lead-up to its late 2014 launch, the developers are releasing a series of tutorials that explain the game’s features, in particular, those of the GamePad.

The game will rely heavily on the GamePad by using the gyro function and touchscreen controls to attack enemies. Even more interestingly, the developers claim to be working on another feature that even Nintendo have not previously utilized with the GamePad – providing it can be implemented.

The game’s hero is a young boy with psychic powers, aided by the Narrator, a voice that helps with your quest.  The first “SageScrolr” tutorial, which you can view below, shows the first level and how the player will interact with the world, from simple jumping to shooting enemies with psychic fireballs.

Check out the video below and let us know whether you like the look of the game. There will be a new video released each Friday, so stay tuned for the next installment of SageScrolr.