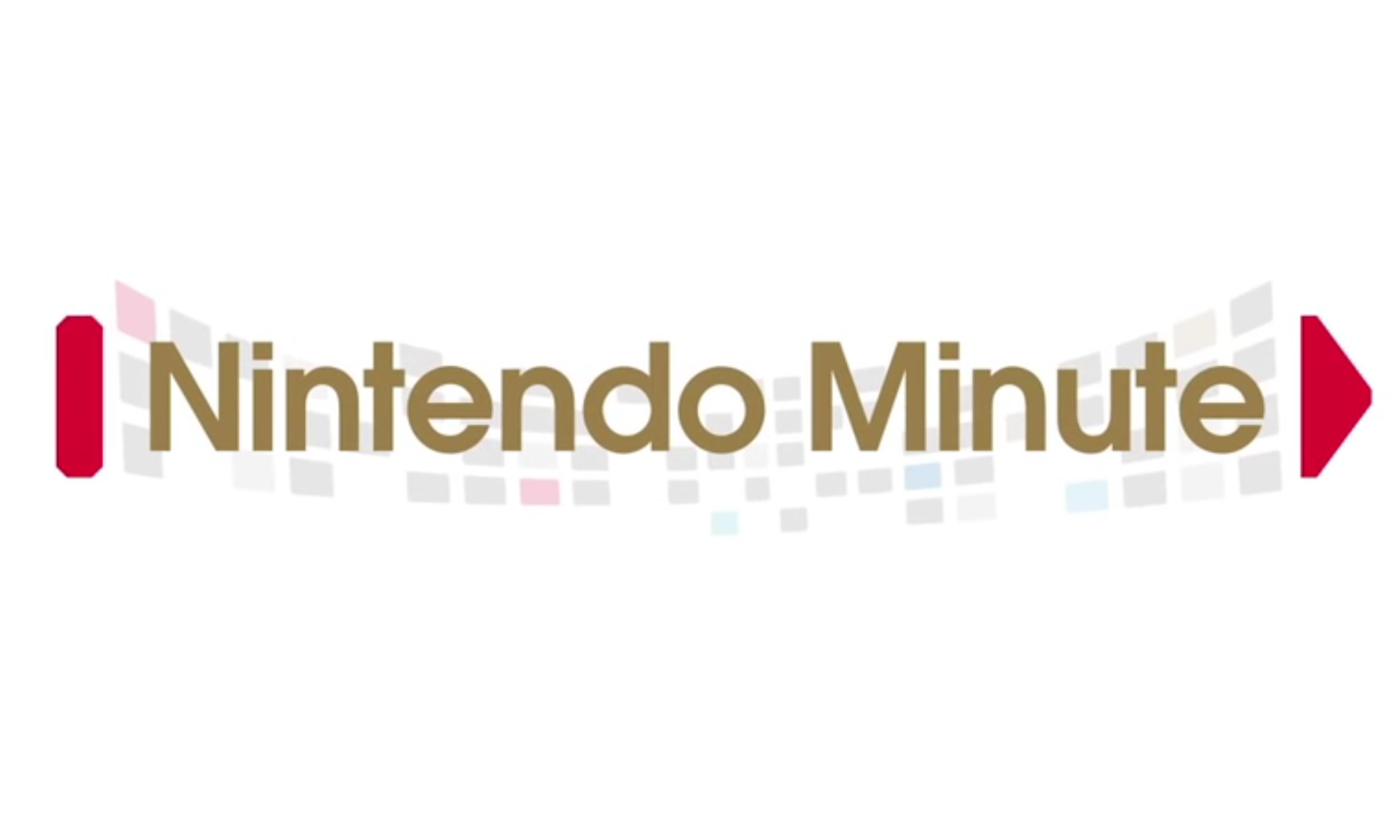 Now that’s it’s December, it’s time to reflect on 2014 and highlight the year’s best games. And what a year it’s been! Kit and Krysta spend this episode revealing their three favorite eShop titles for the year.

After discussing these titles, which span both Wii U  and 3DS, the duo reveal a special game of the year challenge for the top 16 games of 2014. They draw the titles from Luigi’s hat to generate the order, and then it’s up to the fans to vote and determine the ultimate game of the year!

Check out the video below and then vote on Twitter – you can also let us know in the comments below which are your favorite games of 2014!