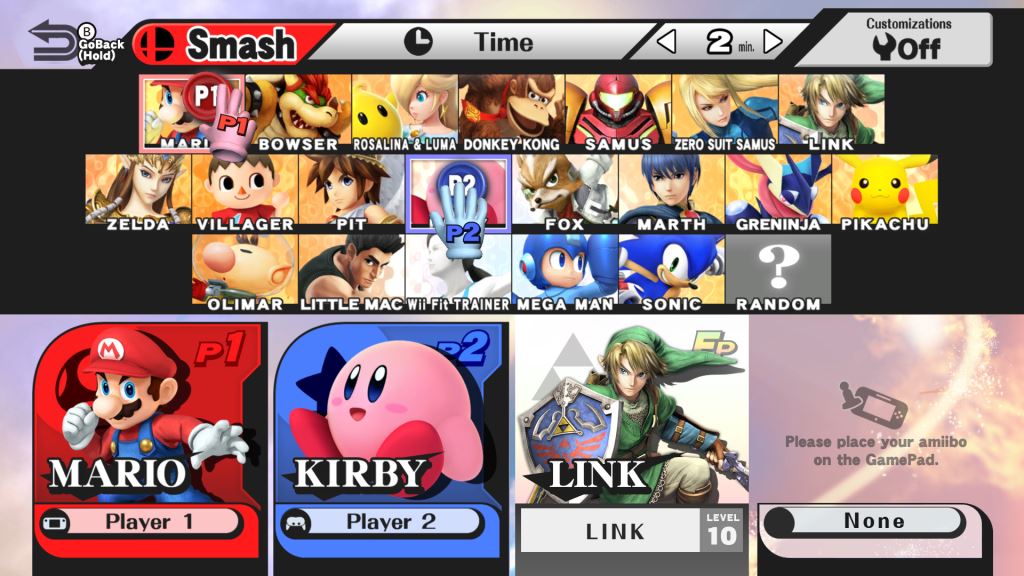 Nintendo has been showing off a ton of Super Smash Bros. gameplay live on Day Two of E3.  They have shown off both gameplay for the Wii U and 3DS.  Check out some new unreleased Nintendo games including the new Smash Bros. games by watching the live stream which can be found right here at PureNintendo.com!