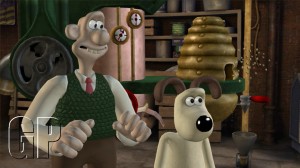 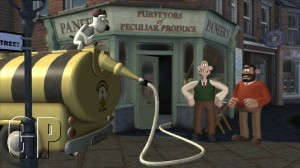 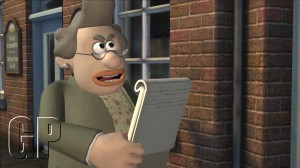 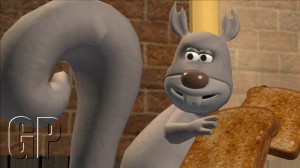 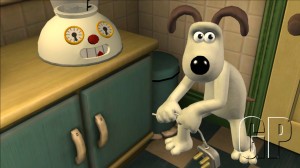 It seems like the Wallace and Gromit game has been confirmed with out the developer saying so. Two sources today have confirmed this game; GamePress with the screens above, and this statement below from the official Nintendo magazine.

Wallace & Gromit are two of the biggest stars on TV this Christmas as they return for A Matter Of Loaf And Death. Next year the pair will be back on our screens, but this time in a Wii game from Telltale Games, the developer of the Sam & Max series. – ONM