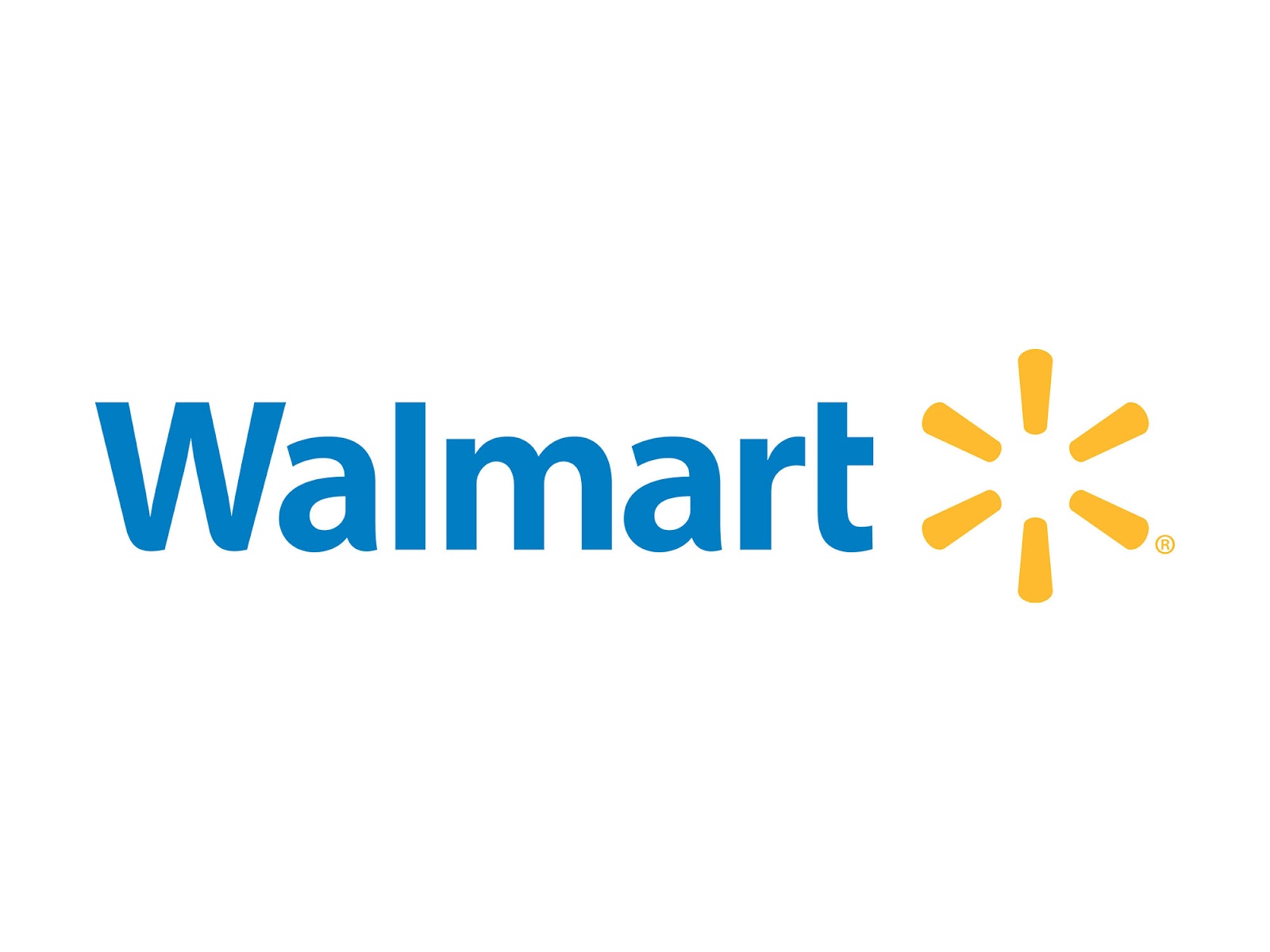 Walmart Is Getting Into Used Games Business

Not that gamers need another business that will take used games for dirt cheap but Walmart has just announced an expansion to their gaming business.  Walmart will begin allowing customers to trade-in used games beginning March 26th at 3,100 locations.  Nintendo gamers will be able to trade-in not only newer games for Wii U and 3DS but also games for the DS and Wii.

The retailer will be refurbishing and reselling these traded in games back to customers for store credit.  Walmart does provide a trade-in calculator on their website where gamers can get a quote for their used games before even heading to the store which is a nice addition.  Hopefully this move by Walmart will bring some competition to the used games market and give GameStop a run for their money.

Do you like the decision by Walmart to begin accepting trade-ins?  Will you be more likely to visit Walmart over GameStop to trade-in used games?  Do you think Walmart will be a good competitor for GameStop?  Let us know in the comments below!