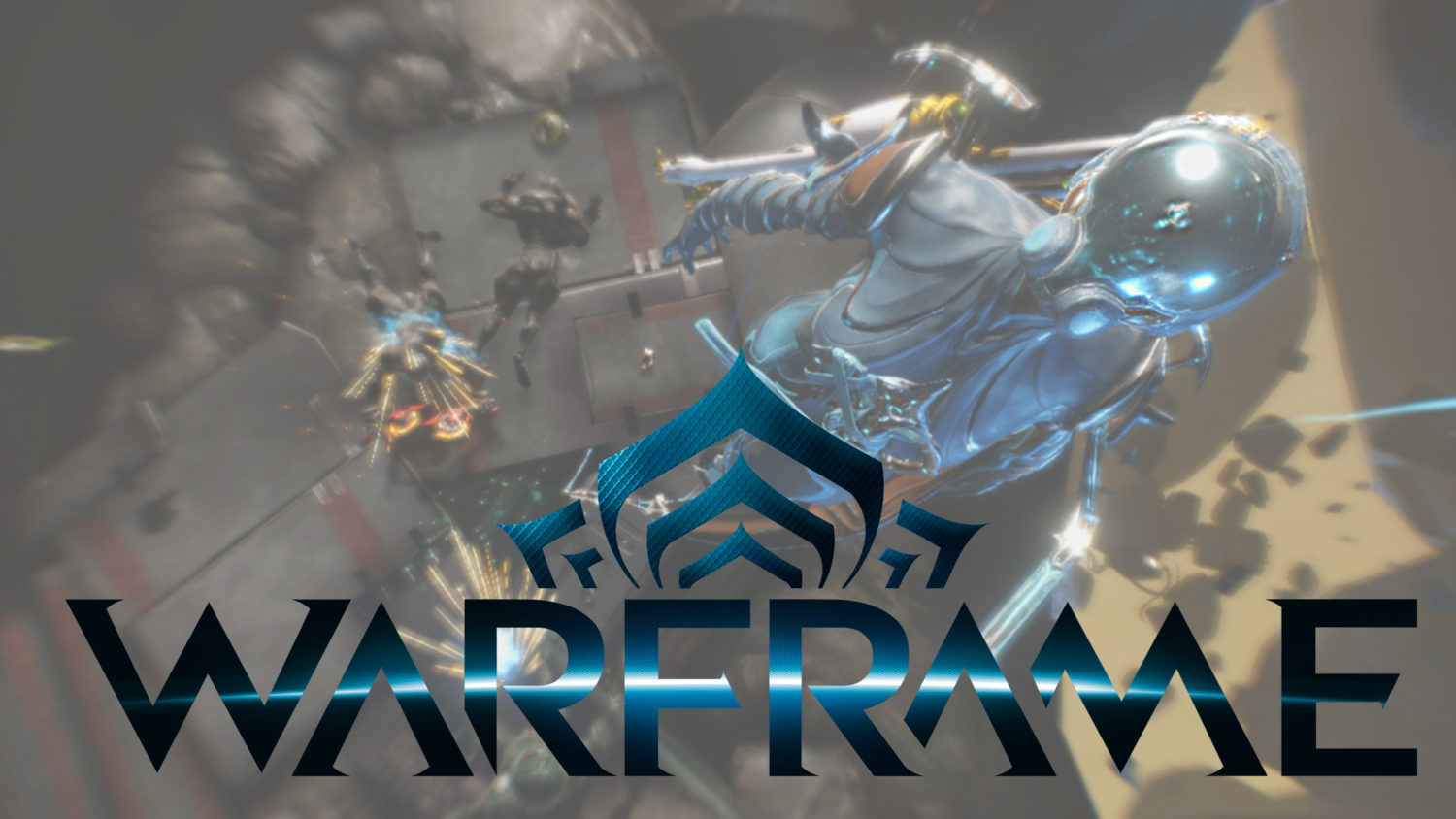 Is there any fantastic third-party title not available on Nintendo Switch? With Warframe gracing the eShop, there’s one less outlier.

Yes, despite the graphics and processing limitations the Switch has compared to the competition, Panic Button has ported Warframe to Nintendo’s home/portable console, and made it pretty dang solid to boot. 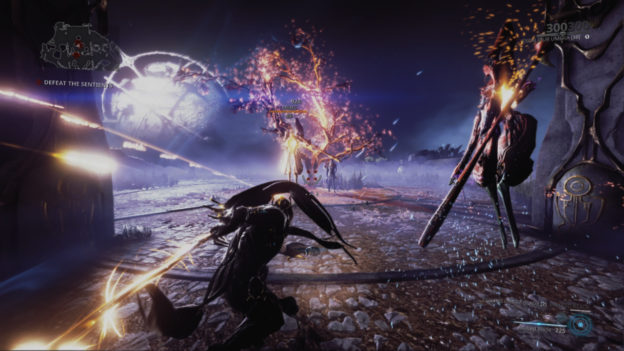 For the uninitiated, Warframe is a space-faring hack and slasher built on co-operative play. It smacks of Mass Effect, Destiny, and yes, the inescapable Halo series, but there’s enough freshness offered to satisfy anyone new to the space-marine aesthetics and gameplay that many modern blockbusters are steeped in. We’ll get to that in a second.

What’s most notable perhaps is that Warframe follows the free-to-play model. I’m happy to report that for someone relatively new to the genre, I never once busted open my wallet to spend a penny on it.

The story begins on a planet, where a Tenno (a member of a race of ancient warriors) wakes up from cryosleep. And would you know it, fresh from your century-long nap, the entire sol system is at war between a handful of dueling factions. Everything is customizable from the start, letting you pick from three different classes before your character is even introduced. Your character’s armor is called “Warframe” which is infinitely customizable. You can buy all the fancy stuff, but where’s the fun in that? Upgrading your tech is totally do-able without dropping a dime. Still, it’s an option if you’re impatient.

Gameplay is divided between parkour style running and jumping, to melee attacks, and naturally, third-person shooting with rifles, bows, and countless other weapons. Where Warframe sings, however, isn’t traversing the space alone. Hopping online with up to four players lets to tackle missions co-operatively. 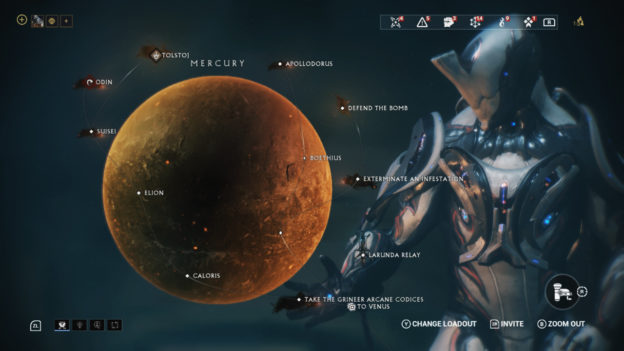 It took a few hours before planet-hopping became stale, which is insane for a free-to-play game. And there was never a point where I felt encumbered by the game’s pacing, or worse, strong-armed into actually spending money on the game. And that’s less than can be said for Animal Crossing: Pocket Camp.

Fortnite won’t be the only free-to-play game hogging your time on the Nintendo Switch. Panic Button’s port of Warframe sings, despite the obvious technical limitations that Nintendo consoles typically suffer from. If you’re hungry for a space-marine stealth shooter that you can play with pals, Warframe is your best (and perhaps only) bet on the Nintendo eShop.