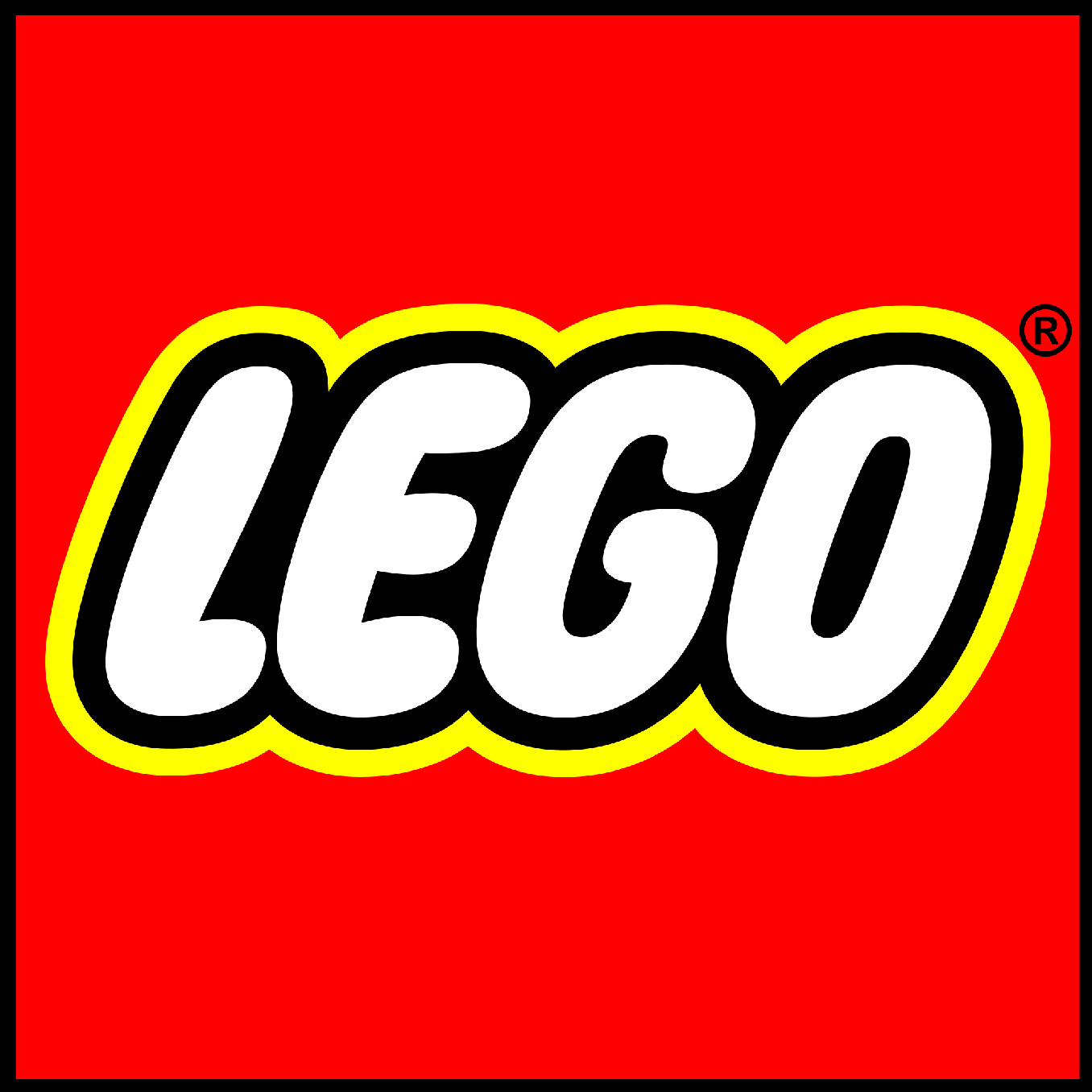 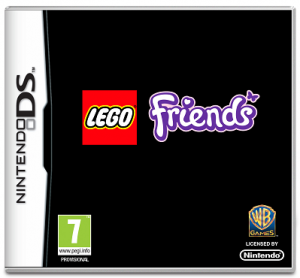 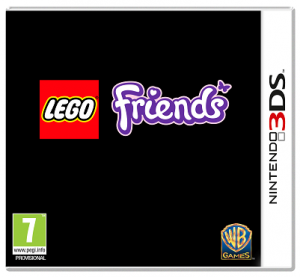 LONDON, UK. – 14th May, 2013 – Warner Bros. Interactive Entertainment today announced LEGO® Friends, currently being developed for the Nintendo 3DS™ and Nintendo DS™ handheld systems. Scheduled for release this autumn, LEGO Friends will offer creative gameplay based on the fun and excitement found in the already-popular LEGO Friends collection of building sets, which launched in 2012 and introduces new adventures in 2013.

“We are very proud to welcome even more girls into the world of LEGO videogames with a title based on the best-selling LEGO Friends line,” said Tom Stone, Managing Director, TT Games. “LEGO Friends allows players to build personal fun adventure while expressing their individual style and personality along the way.”

LEGO Friends welcomes players to Heartlake City, where summer fun awaits! Players have complete freedom to express their unique style, explore areas and activities that interest them most, such as perfecting a dance routine in the studio, taking a few shots on goal at football practice, or visiting the store to get cool items to customize their character, as they build friendships with their five new friends.

Building friendships is the heart of the game. As players meet new friends and join them on special adventures, such as helping Emma take pictures for her next newspaper article or reviewing song choices for Andrea’s next performance, they grow their friendship levels with each character. Once players reach “true friend” status with all of the characters, they are able to build a Heartlake Celebration for them.

Additionally, players can care for a variety of different pets by training and grooming them, in order to enter them in a pet show. Each pet has a special skill that players can use to help them in their adventures. Plus, players can trade places with the fun-loving pets to play the game from the animal’s perspective.

To capture their exciting adventures in Heartlake City, players can use the in-game camera for fun photo ops to create a scrapbook of friendship memories.
LEGO Friends is being developed by TT Games, in partnership with Hellbent Games. For more information, please visit: www.LEGO.com/videogames.