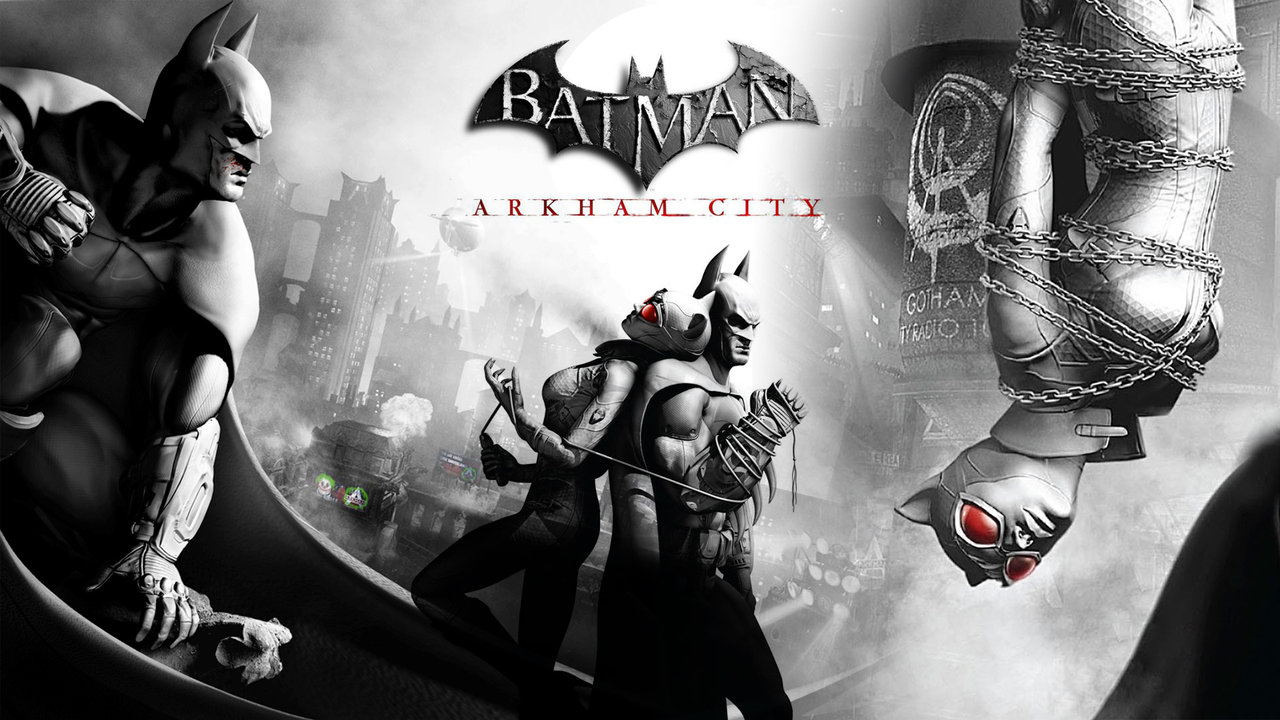 Time Warner, during a financial briefing, confirmed that a new ‘Batman Arkham’ game is due for release in 2013.  The game is not being developed by Rocksteady Studios though according to VG24/7.  There was a rumor last year about a ‘Silver Age’ Batman prequel game in development by Rocksteady so this could be a completely separate game.  I’m sure we’ll hear more about this as E3 gets closer.