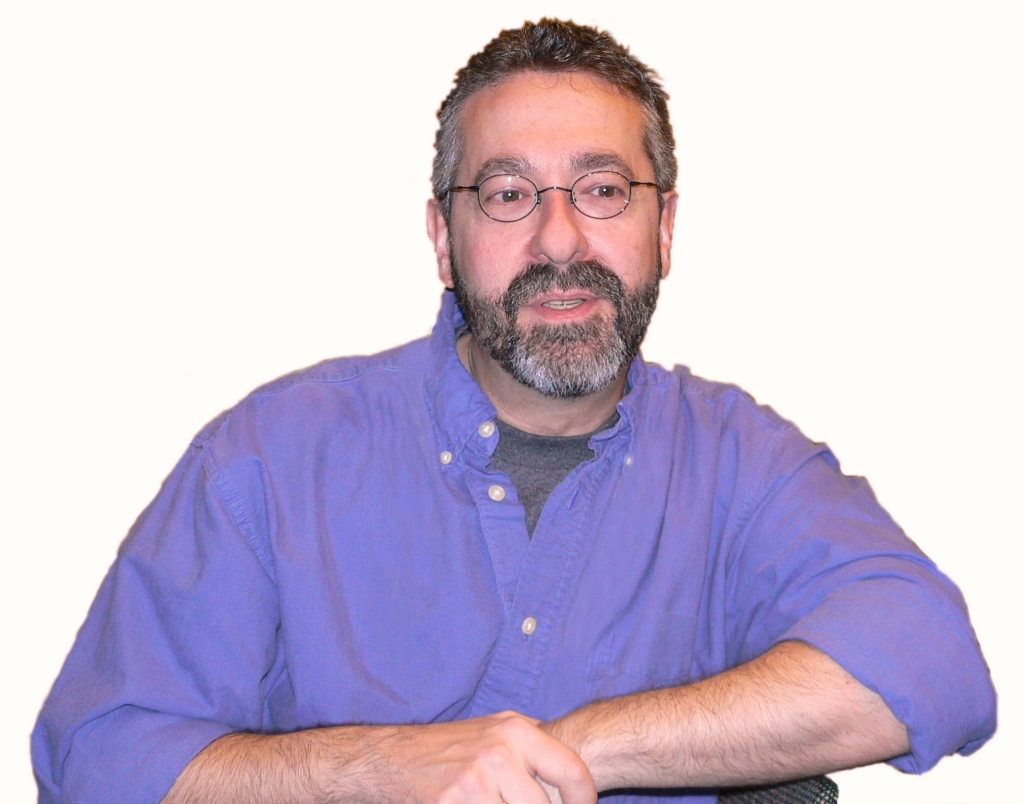 “The 3DS changed my life. I can be pretty stubborn and when I decide I know something or I’m right about something, I don’t often change my mind. Well, I just want to say I’ve been completely wrong about 3D all my life. I never got it before. Until now.” – Warren Spector

Hey I have something in common with Warren Spector; The 3DS has not only changed my life but my outlook of who I am as a person. :)

Nintendo got 3D right – righter than anyone else. Ever. By far. Think about the 3DS – just the basics:

No glasses required!
No image degradation or color saturation loss compared with 2D displays!
Parallax control so viewers can adjust the images so the 3D effect is perfect for them, not for some average person with an average distance of 2.5 inches between his/her eyes.
But that’s just based on the basics, as I said. Wait, there’s more. I was backstage at the Nintendo Press Conference on Tuesday, June 15th, and as each new 3DS feature was described, my jaw got closer and closer to the ground. It’s a game machine… it’s 3D… it has a gyroscope and accelerometer built in… It has Wi-Fi connectivity and shares data with other 3DS’s in the background… It has a 3D CAMERA!… and it PLAYS 3D MOVIES WITHOUT GLASSES!… I swear if they’d said it was a phone, too, I would have dashed back onto the stage and snatched the prototype and run like the wind! I half expected to hear it would tuck me in at night!

When I got my hands on the 3DS at the show, I was blown away again. The feature set sounds good but the proof is in the pudding – in the product. And Nintendo’s got some mighty tasty stuff coming. Pilot Wings – incredible. Nintendogs – even cuter than before and more engaging. Kingdom Hearts, Resident Evil, Metal Gear Solid – gorgeous. Kid Icarus is coming back plus there’s a Mario Kart, plus a new Zelda(!!!!!)! Not a bad set of games to brag about as you’re launching a new piece of hardware. And there was a tech demo, shooting game that was probably my favorite thing of all. The movie trailers were outrageous – best 3D visuals I’ve seen. Tangled looked great and How to Train Your Dragon was a revelation. Both were sharp, clear, convincing. Every title – movie or game – was a hardware-selling brand, each one looked cool and each was genuinely enhanced in some way by the 3D effect.

The 3D effect is basically perfect. I mean PERFECT. And the games and movie trailers shown on 3DS were stunning, enhanced and flat-out cooler than they could possibly have been in 2D. I was on the fence about 3D when I entered the Nintendo booth. By the time I left, I was floored.

I was completely wrong about 3D. Not a fad. Not going away. Here for good – and that’s a good thing. Nintendo deserves to sell a gazillion of these things. And I want the first one off the line!

As a consumer, I’m in. Sign me up. Price no object (or not much of one). As a game developer, well, sign me up for that, too. How do you design a game that really exploits stereoscopic 3D? Beats me… How do we take advantage of a 3D camera built into a gaming device? No idea… How do we integrate gyroscopes and accelerometers into control schemes? Got some ideas but nothing solid… I mean, how could anyone NOT want to play with this tech?

I’ve been hoping something like this would come along since Origin and Looking Glass supported VR headsets in Wings of Glory and System Shock back in the mid-’90s, but I never actually believed it would happen. Well, it’s happened. The Nintendo 3DS changed everything for me.

Please, please, let it be the success it deserves to be. And all you TV manufacturers out there (or Sharp at least), get with the program and let me buy a TV that’s as cool as Nintendo’s little game machine. I know there are issues with view angles on parallax barrier technology, but come on, get cracking, solve the problems and let me give you a bunch of money so I can have my 3D, okay?

I should stop. I know it. But the 3DS is – seriously – the coolest hardware I’ve ever seen at E3… It’s nothing short of magical, both in the effect the stereoscopic stuff had on me and in the way the tech works. Not that I really understand how it works – not yet anyway! The 3DS was – dare I say it? – almost Disney-like in the magical feeling it evoked in me and I suspect you’ll have a similar reaction when you get your hands on it. And note that I said “when,” not “if.” That was no accident. Trust me – you’re gonna want and you’re gonna get a Nintendo 3DS.