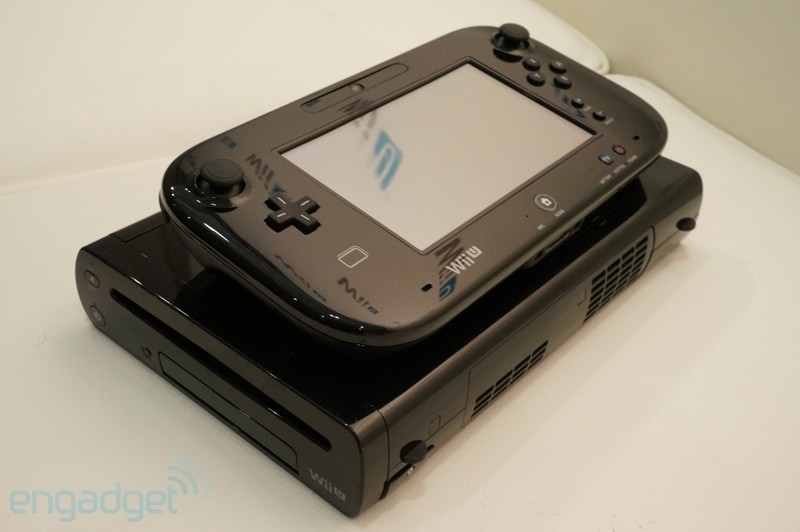 Washington Post: Wii U to sell at a loss

Nintendo aims to sell 5.5 million Wii U consoles this fiscal year, it said in a statement yesterday. The device will cost from 26,250 yen in Japan and $300 in the U.S., the company said last month. The machine will sell at a loss, Senior Managing Director Yoshihiro Mori said yesterday at a press conference in Osaka.

“Manufacturing costs are expensive, and we priced the machine at a level customers would accept,” Iwata said at the press conference. “It’s important for us to develop a healthy business next fiscal year by combining sales of hardware and software.”

This honestly shouldn’t be a big surprise. The Wii, with its profit, was a big exception for a newly launched console. Compare that to the PS3 and 360 which both saw big losses on each system sold. The question then becomes, how much of a loss will Nintendo see?