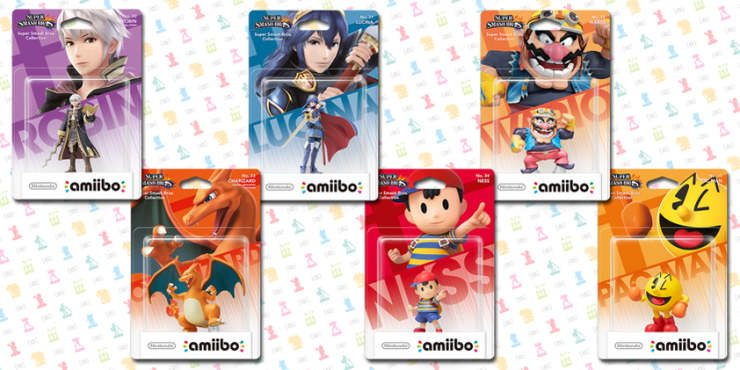 Nintendo Australia have confirmed the arrival of the forth wave of amiibo figures next month, which will hit Australian and New Zealand stores on Saturday, April 25th.

Interestingly, this is also ANZAC Day, a public holiday that marks the anniversary of the first major military action fought by Australian and New Zealand forces during the First World War. It also means many stores will likely be shut, so if you’re in the region, check your local store to avoid disappointment on the day.

And don’t forget to pre-order, as history has shown that amiibos sell out fast.

The fourth wave of amiibo includes Robin, Lucina, Wario, Pac-Man, Ness, and Charizardall – as per the above image.

Have you pre-ordered your wave four amiibo yet, regardless of region? Let us know your thoughts below.