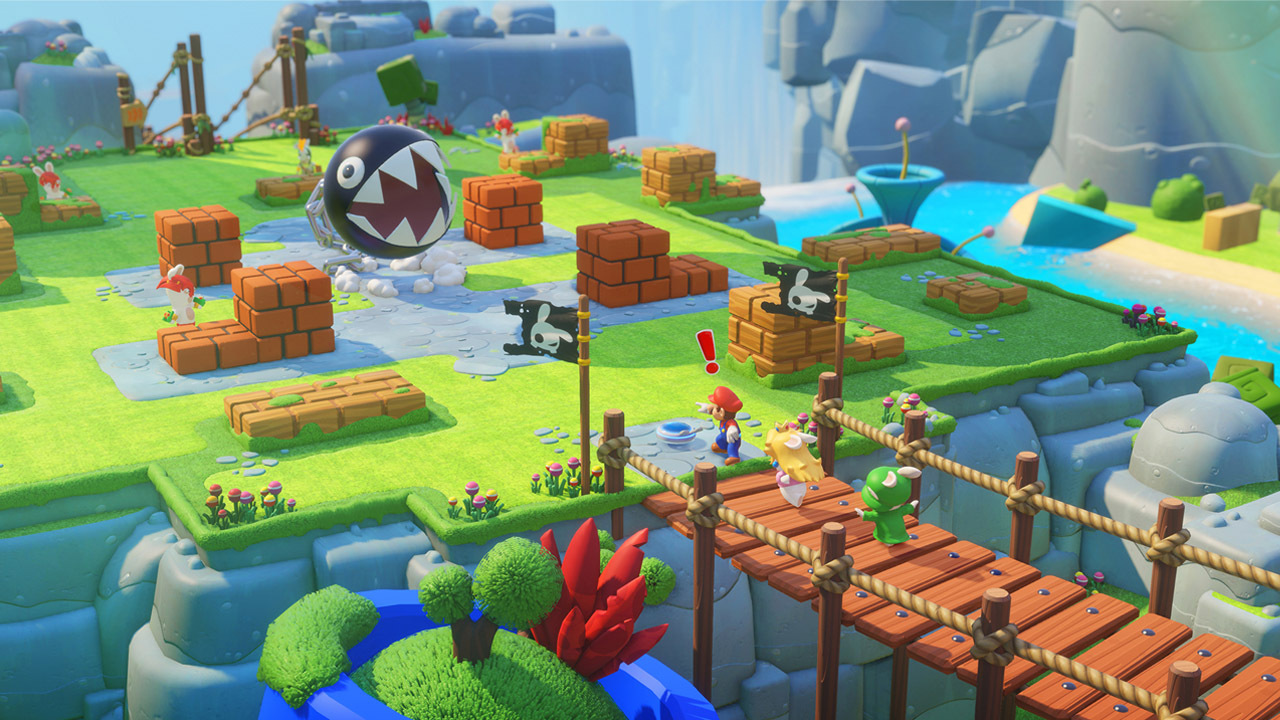 After the most recent Nintendo Direct, there’s no doubt that most of us are going to jump right back into Super Smash Bros., Splatoon 2 or maybe even Captain Toad: Treasure Tracker.

Here’s what we have planned for this weekend in the world of video games, and be sure to mention which games you plan to play this weekend as well:

I definitely plan to get my hands dirty this weekend and play A TON of Splatoon 2. Although I’m nowhere near being a pro, actually the idea of me going pro in Splatoon 2 is quite laughable, I’m certainly going to ink the crap out of people in Turf War. Maybe I’ll try a little Salmon Run, maybe, but Turf War is my cup of tea for sure! 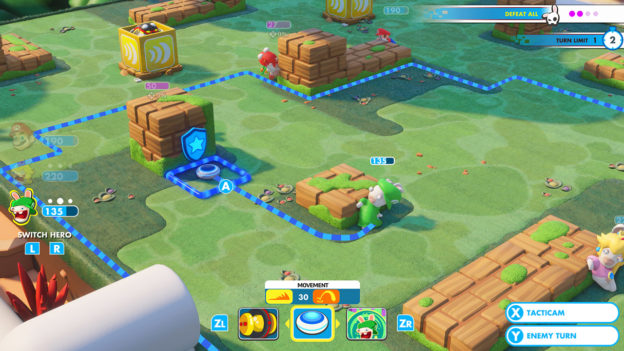 I plan to play some Nindie games on the Switch: Dandara, Owlboy, and the newly released Flinthook. Mario + Rabbids is also on my list to finish. I’m sure I’ll also play some Rocket League online which is my go-to online game lately on the Switch :) 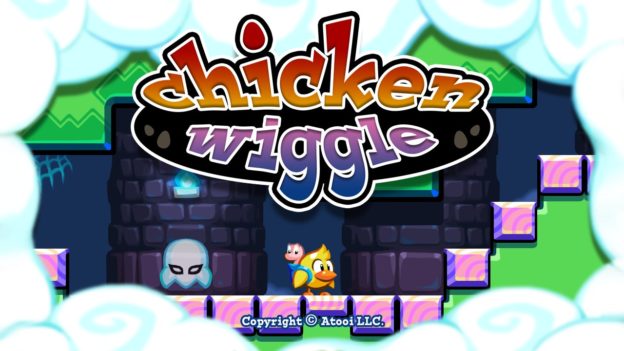 The new Kickstarter put me in the mood to revisit Chicken Wiggle on the 3DS. I also recently beat SteamWorld Dig 2 on the handheld, so look for my review shortly. Spoiler – it’s great!

On Switch, Luigi’s Balloon World has brought me back to Super Mario Odyssey. I’ve been checking out the new DLC while grabbing the odd power moon here and there. A number of smaller games are in my review docket – North (approx. 1 hour to to finish) and Subsurface Circular (approx. 2 hours to finish). Reviews for both will publish next week so keep an eye out for them. 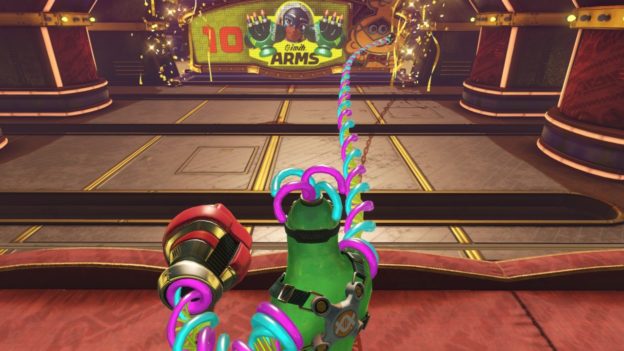 I am going to play Arms this weekend. I keep meaning to put more time into it.